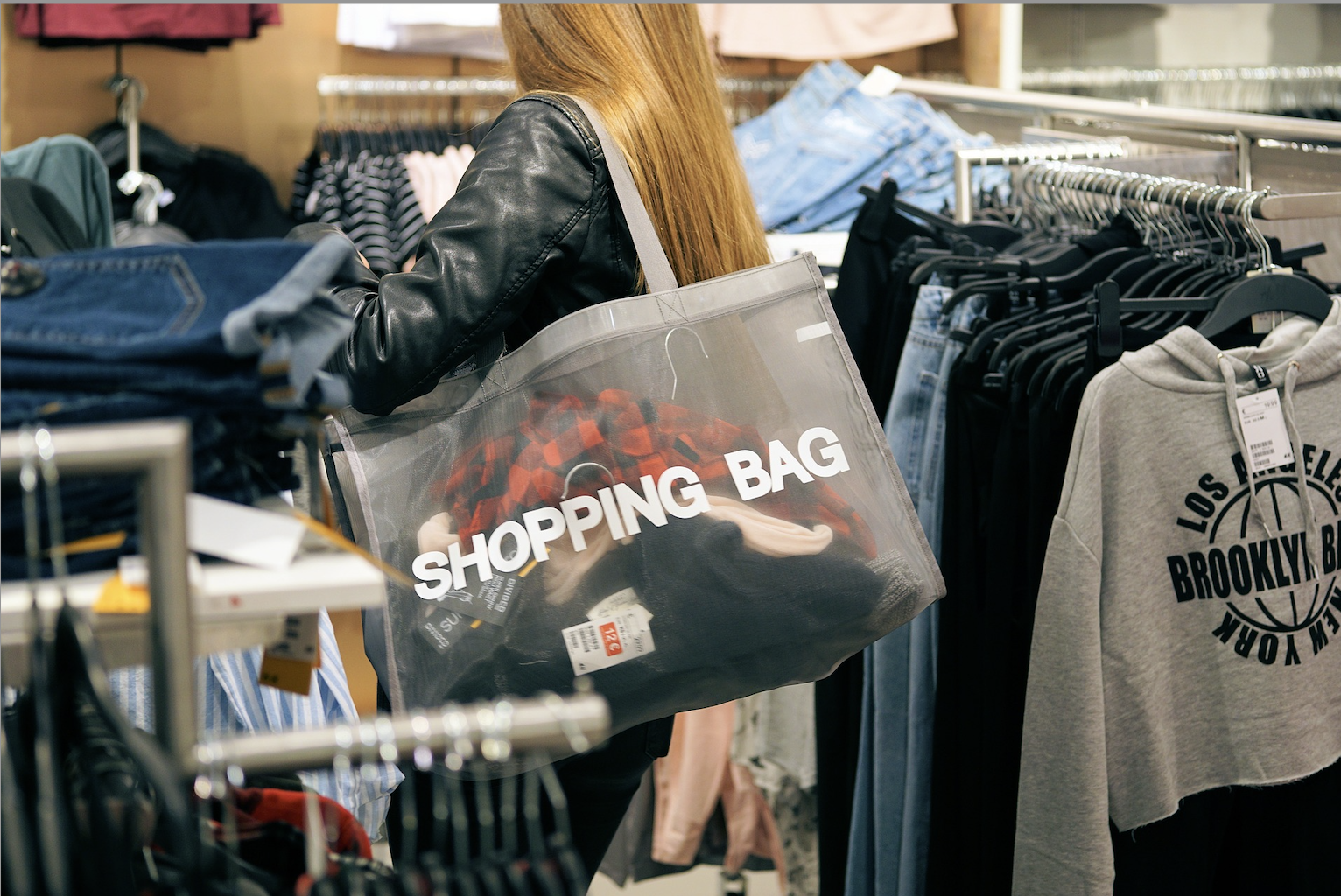 What is responsible consumption?

What is responsible consumption?

What's the problem and what are our goals? Our work aims to understand if and how behavioural public policy approaches could contribute to reducing the impact of lifestyles in affluent populations while aligning with the objectives of the SDGs: promoting prosperity whilst protecting the planet.

Lifestyles of affluent countries, and affluent populations within countries, are recognised as a significant driver of the unsustainable impacts of economic development. Thus, resulting in increasing global inequality and the poor well-being of vulnerable communities while we approach or exceed multiple boundaries of planetary health in areas such as climate, pollution and material intensity.

Noteworthily, the European Union (EU) Parliament called for the first-ever legally binding targets to reduce material and consumption footprints by 2030, which included calls for the absolute reduction of resource consumption. For Australia's continued economic stability and flourishing, a shift towards a more 'reformist' position may be necessary if we are to continue ties with the EU as our second-largest trade partner.

The Responsible Consumption Mission is guided by the ambitious goal of reducing per capital material resource consumption in Australia by 15% by 2030 while maintaining community wellbeing and economic resilience. Our work aims to understand if and how behavioural public policy approaches could contribute to reducing the impact of lifestyles in affluent populations while also aligning with the objectives of the Sustainable Development Goals to promote prosperity while also protecting the planet.

What do we mean by responsible consumption?

Responsible consumption focuses on the behaviours and attitudes of humans that sustain social, environmental, and economic wellbeing.

A large focus of this project will aim to change the nature and quality of consumption behaviour. This could mean a drastic transformation in what our society considers as 'the good life' and how we as individuals, citizens, consumers, employ(ers/ees), producers, entrepreneurs, public servants, politicians, community and societal members can achieve it. The potential contribution for behavioural public policy to link individual and system change in this area is significant.

From April 2021, BWA and its partners came to an agreement on the Responsible Consumption Mission and its 'problem focus': to reduce Australia's material footprint through responsible consumption.

For readers seeking to understand the full scope of the Mission, read the Initial Scoping Paper.

Our first step of the Mission involves Scoping & Prioritisation.

See what we've done so far on the Mission's sub-page.

Are you interested in being kept up-to-date or being involved in any future aspects of this program? Complete the expression of interest form below to let us know how you'd like to get involved.

This phase of the Mission is to develop potential behaviour change interventions which align with the Mission's wider objectives. This is achieved through participatory co-design involving members and other key stakeholders from our partner organisations and supporting expert research. 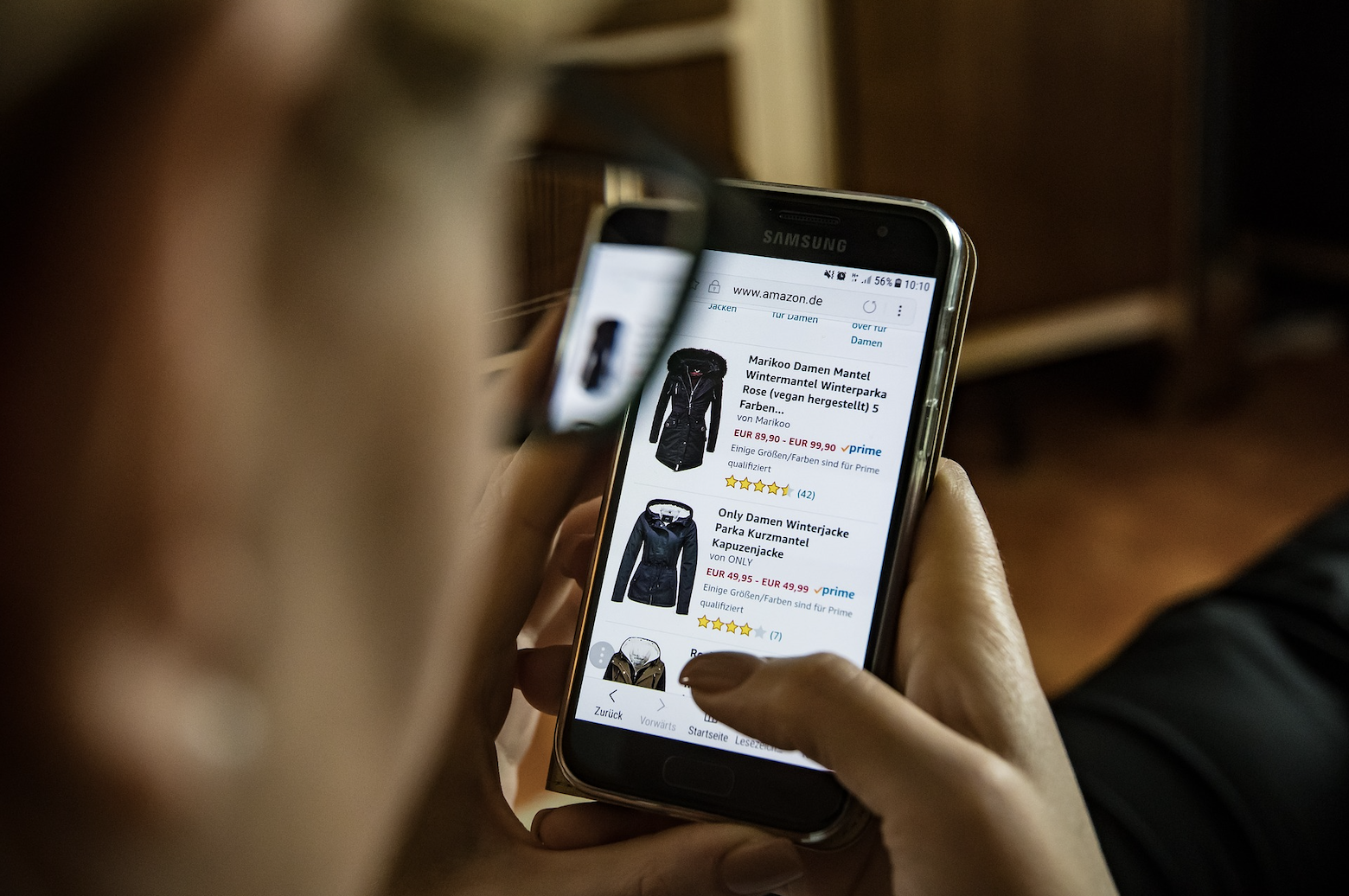 This final phase involves disseminating learnings from the program. The aim of this phase is to create a 'ripple effect' towards the wider mission goals by sharing findings from the program and identifying collaboration opportunities to continue to address responsible consumption in Australia. 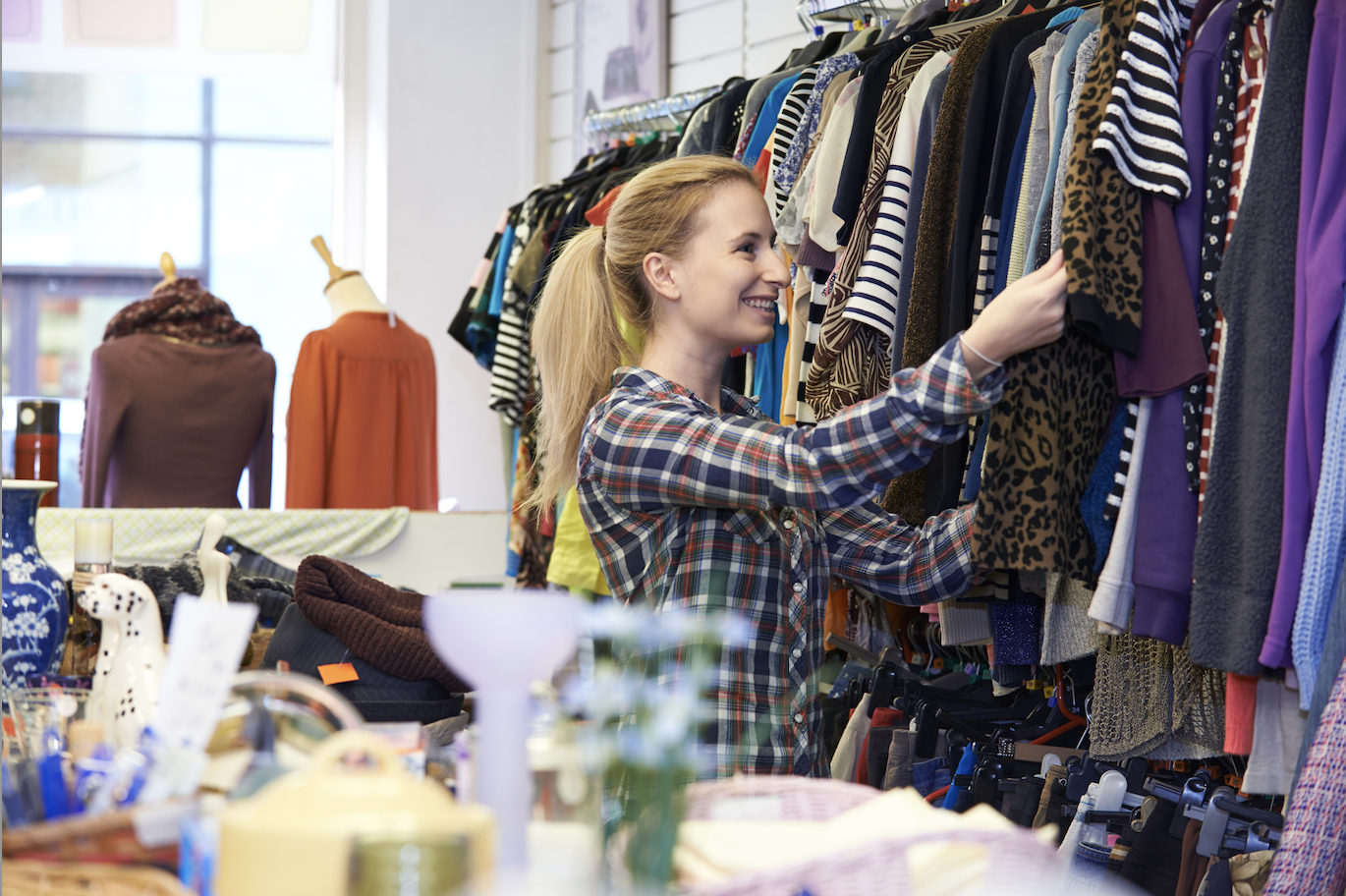 What is our 'problem focus' and what are our interests and priorities as we aim to reduce Australia's material footprint through responsible consumption? Between June and September 2021, our first phase of the Mission - Scoping & Prioritisation - was undertaken. 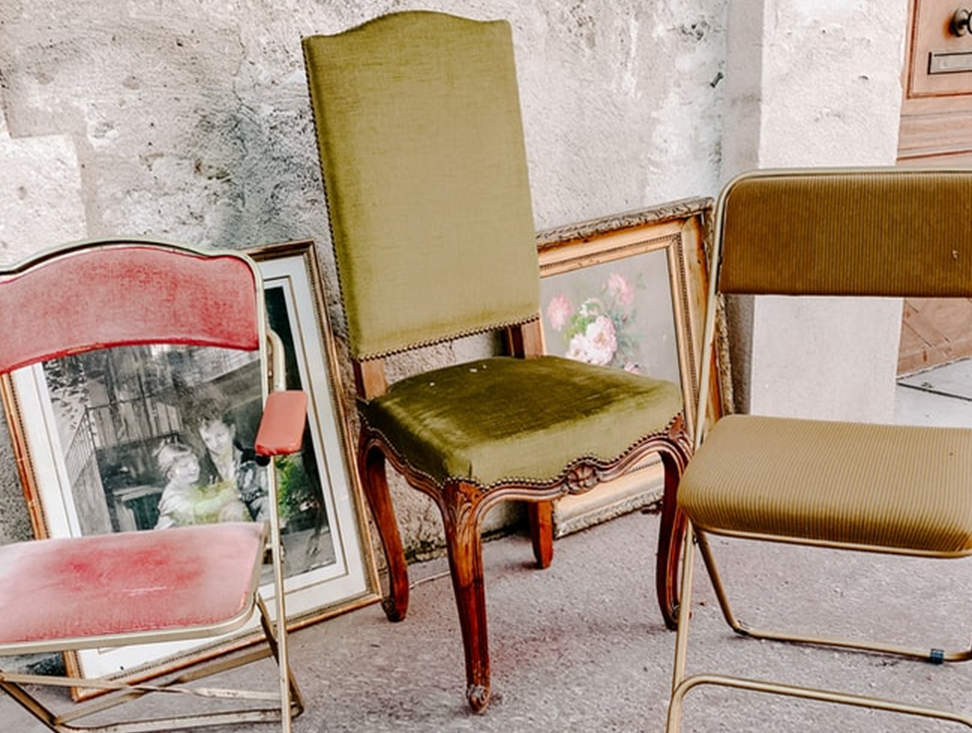