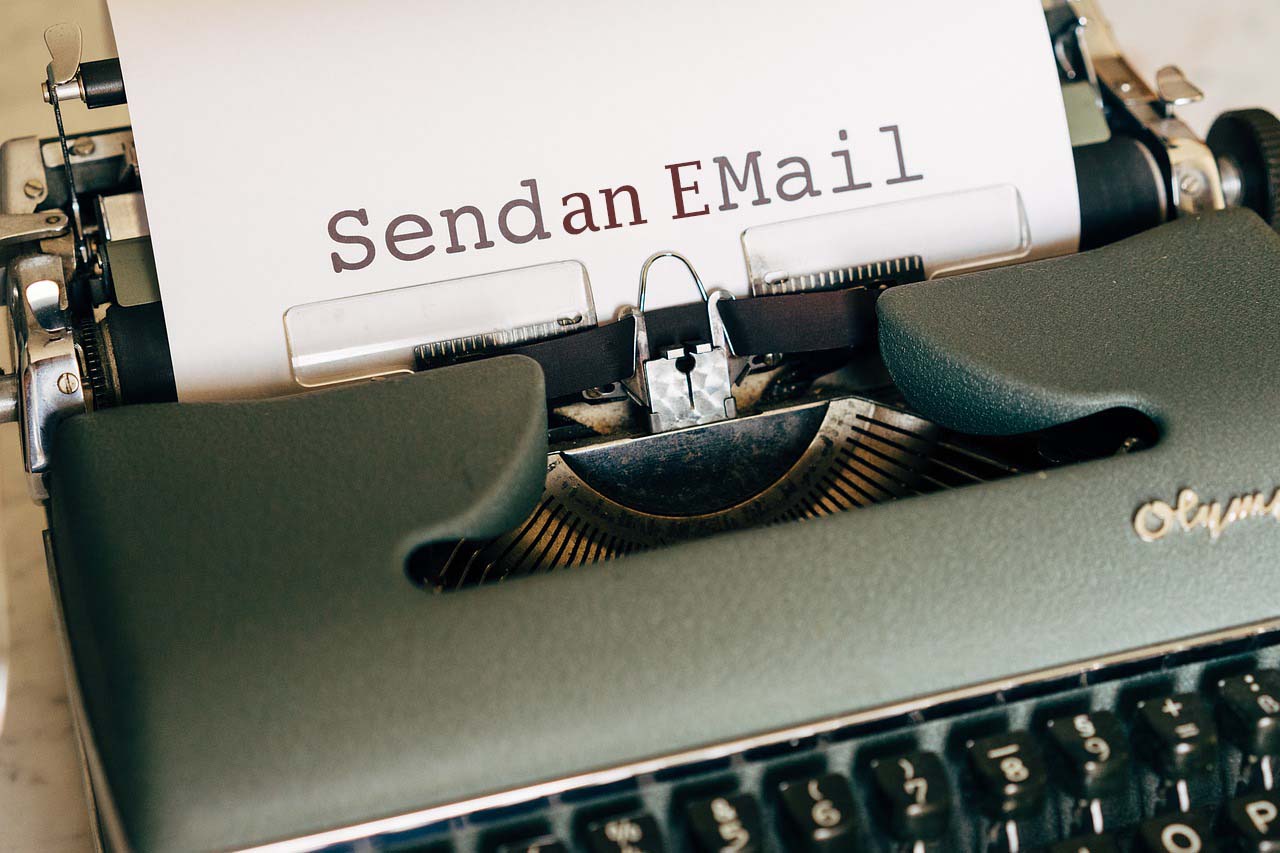 / Resources
/
Blog
/
Emails vs letters. What works, when and why

Emails vs letters. What works, when and why

At BehaviourWorks, we frequently work on projects where large numbers of people or key stakeholders need to be contacted and we’re often asked: “Should we send emails or letters?”

There isn’t a right answer to this question – it always depends on the factors at play.

In this article, we explore some of these factors and how, by gaining a better understanding of them, you can make better decisions.

If you would like to know more about behavioural science research and practice then please check our other award-winning content, and free book.

Attempts at behaviour change succeed or fail in relation to the interaction of different categories of factors (for more details see my, paper and post article or some of the communication models that it builds on).

From this perspective, letters and emails are different communication channels, with different qualities and their suitability for a specific communication opportunity depends on the other factors involved.

To make these factors clearer, let’s compare letters and emails in three ways:

What each can do (that the other can’t)

Compared to emails, letters can, for example:

What do they achieve?

There are many different metrics for assessing how communication is performing. With letters you can measure outcome factors, such as:

With the email you can often measure additional outcomes, such as:

In general you can also measure metrics for email more easily and automatically than you can with letters – an important consideration for pilot-testing, monitoring and evaluation. For example, you can often easily track the percentage of intended receivers who:

So, how do letters and emails compare when tested on similar outcomes?

Compared to emails, a higher percentage of letters are opened and responded to. While it therefore appears that more people receive and reply to the information sent by letter, this information does not show that letters necessarily change behaviour at a higher rate than emails, particularly if the behaviour targeted requires doing something online.

Letters cost significantly more to send than emails but do they return on that investment? There doesn’t seem to be a lot of good research on this. Some sources suggest that email is more cost-effective.

It is crucial to note that, all of the identified comparisons between letters and emails were quick summaries which failed to control for confounding factors. The differences in outcomes might not be due to the channels used and instead, be due to differences in the behaviours and populations targeted.

The results also probably change every year because we increasingly get fewer letters and more emails.

So, what are the implications?

The differences between emails and letters have many implications for communicators, for example:

For instance, critical or time-sensitive communications, or cases where email cannot be used.

Email may be particularly suited to convey complex and lengthy information by linking out to relevant information.

Using emails and letters in combination as part of sequenced communication can harness the benefits of both:

At BWA, we developed the INSPIRE framework (below) to capture and make these strategies more visible.

INSPIRE outlines several techniques that improve the impact of written communication. Other frameworks, such as EAST, are also widely used.

In contrast, there may be more downside attached to adding the same persuasive techniques to an email. While seeing the new line may remain persuasive, readers’ perceptions of the email’s increased length may also make it more likely that they will choose not to engage with that email.

So, should you send emails or letters? It still depends, but perhaps you now have a better sense of what it depends on – and why. What do you think of the letter and emails? What is your favourite behaviour change framework?

What other behaviour change questions would you like me to explore? Email: Peter.slattery@monash.eud

Need to do some last minute Christmas shopping? Here are some ideas on how to do it sustainably

Christmas has a habit of creeping up on you, doesn’t it? Before you know it, it’s a few days before Christmas and you’ve yet to get your family their presents, let alone think about what you’re going to get them. 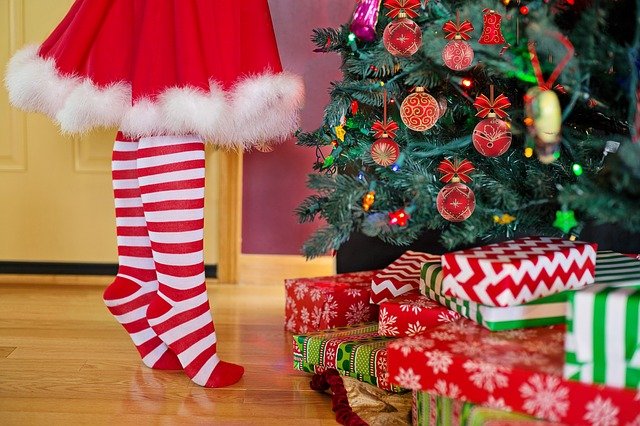 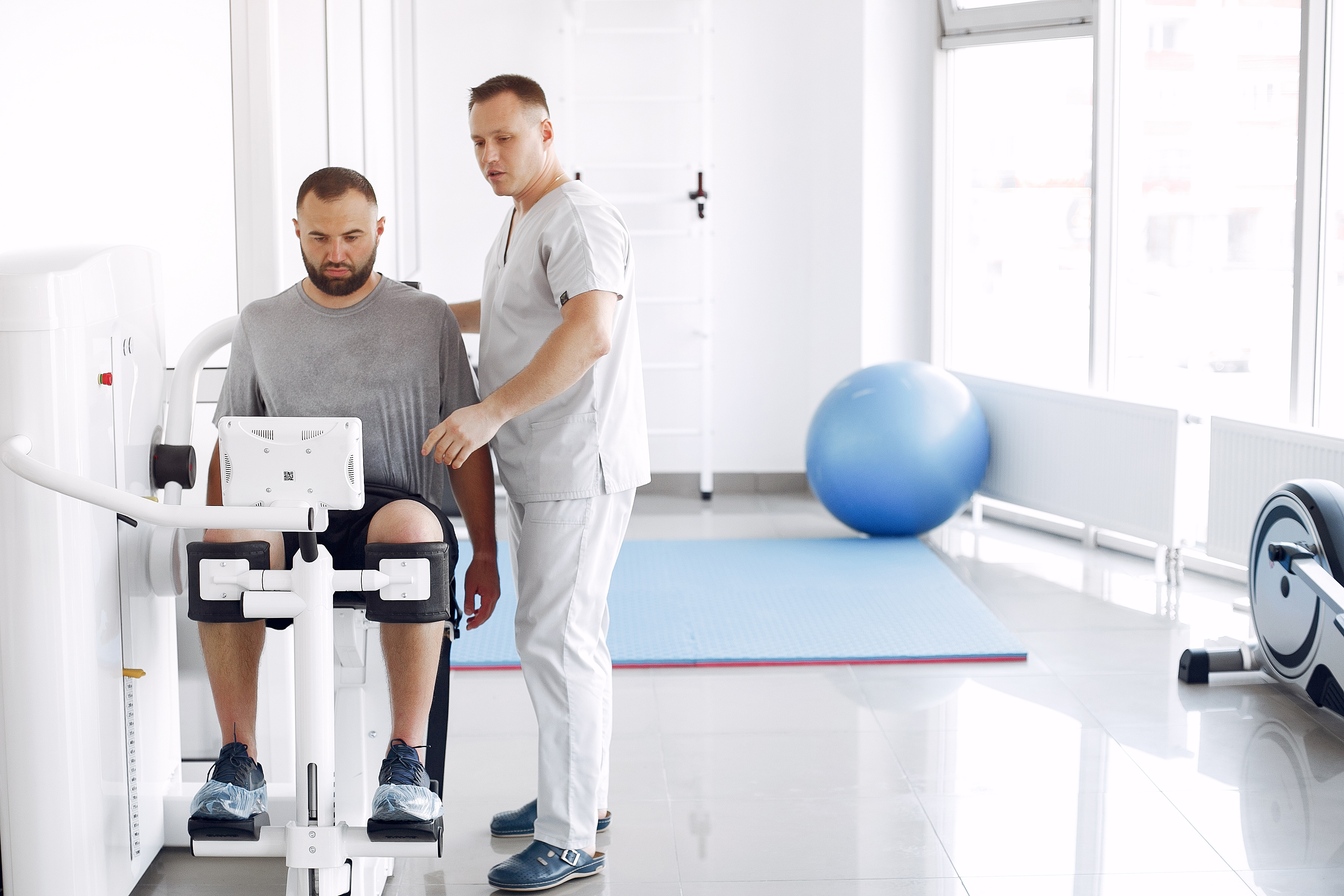