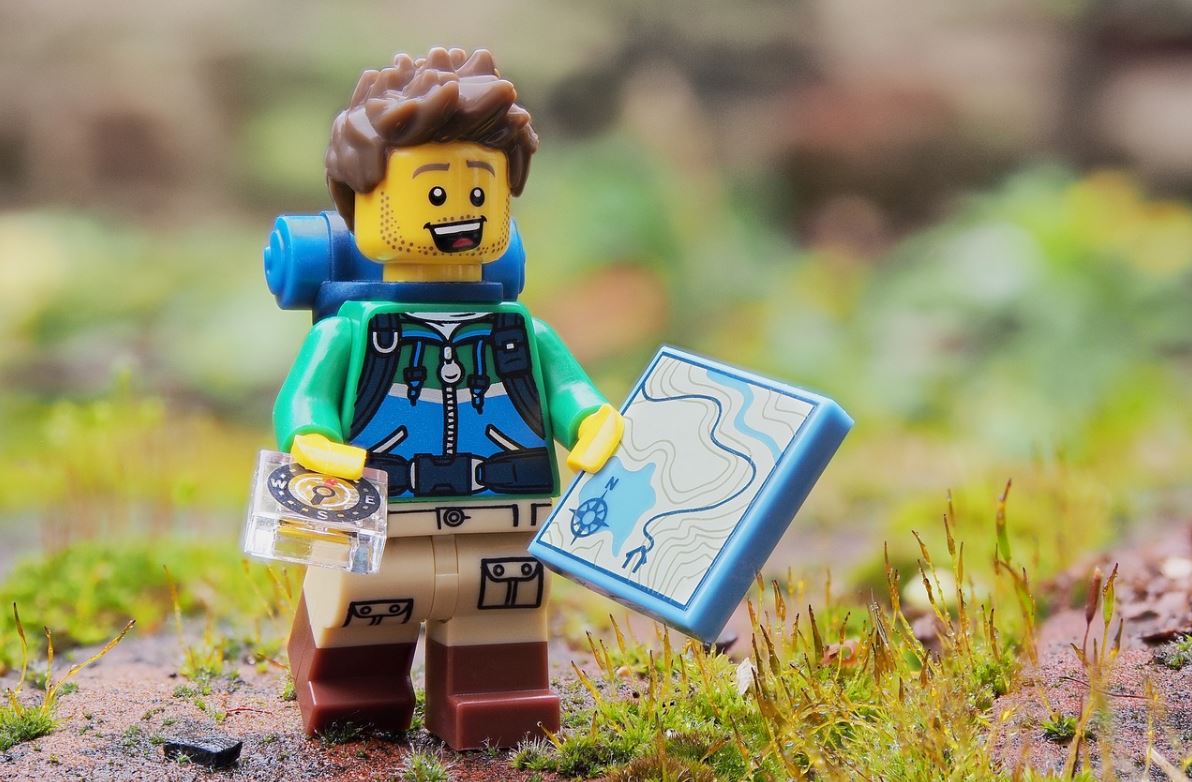 Developed by Prof Nira Liberman (YouTube link), Construal Level Theory (CLT) describes the relationship between psychological distance and the extent to which people’s thinking is concrete or abstract.

The more psychologically near (distant), the more concrete (abstract) our thinking.

Imagine, for example, you’re going on a hiking trip next year. Thinking about the trip, you’re likely to imagine the beautiful forest, the sense of accomplishment upon reaching the summit, and the revitalisation of the experience.

In other words, you’ll think about the ‘why’, and the general essence of the trip.

Now imagine you’re going on the hiking trip next week. Thinking about this trip you’re likely to imagine the trees, weather, mosquitoes and equipment. In other words, you’ll think about the ‘how’, and the incidental details of the trip.

Its the same event, but your mental representation is very different. Your brain systematically stores the information differently.

In one study participants imagined they were going camping this coming weekend (near-future condition) or at the end of the year (distant-future condition). Then, they were provided with the following list of items and asked to group similar items together.

The way their brain represented the items was very different to participants in the near-future condition who saw lots of little detailed and distinct groups.

Psychological distance comprises more than just time. We think more abstractly about things that are geographically further away from us (e.g., other side of the country), that are socially more distant (e.g., strangers), and that are more hypothetical (e.g., an unlikely event).

In other words, anything that moves away from our direct experience becomes more ‘psychologically distant’ and has the potential to stimulate an abstract mindset.

Which is better, near or distant

For example, when we’re distant-focused we tend to exhibit greater prejudice, but we’re also more likely to resist unhealthy snacking, quit smoking and save money.

How is this helpful for designing interventions?

A classic study presented customers with a radio that also had an alarm clock (a secondary incidental feature). It’s always a good idea to promote the central feature of a product (the sound quality is amazing!). However, promoting the secondary feature (the alarm clock is surprisingly useful!) also become a persuasive message when psychologically near.

In other words, what you choose to promote about a product should be guided by the expected psychological distance experienced by the target audience.

Another study showed that you need to be consistent with your message.

You also have a choice between two background images, one focusing on the near icy sea while the other focusing on the distant sky. Well believe it or not, but it helps to be consistent, with the exclusively near (top left) and distant (bottom right) advertisements proving most effective.

So the next time you’re trying to influence behaviour, take a moment to think about how CLT can guide your intervention.

If you would like to learn more, see how researchers have used this theory to better understand interpersonal processes and health and environmental behaviours.