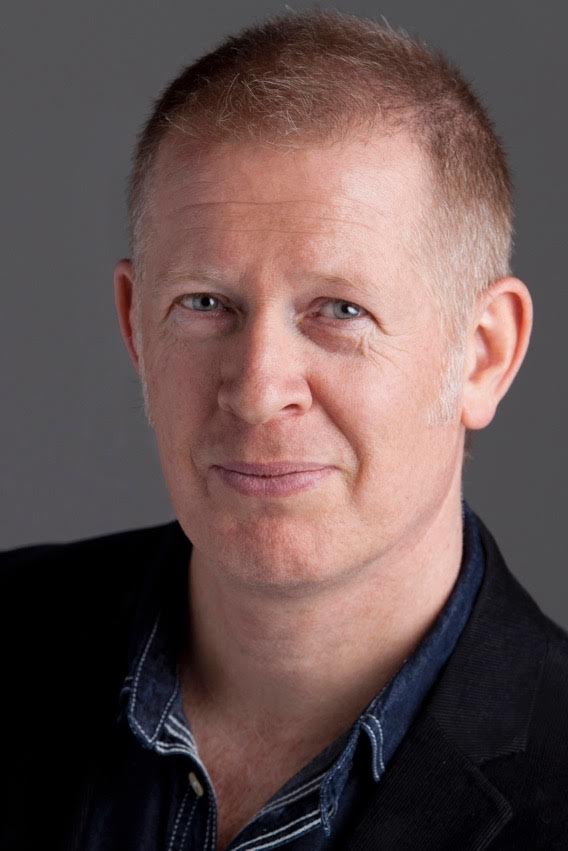 /
About
/
Our people
/
Geoff Paine

A drama graduate of the Victorian College of the Arts, Geoff began his career playing Dr Clive Gibbons on the iconic TV show, Neighbours.

He went on to appear in a range of productions including The Comedy Company, Blue Heelers, City Homicide, Mal.com and the Dr Blake Mysteries for TV, the Craig, The Wogboy and the Wedding Party on film, the X-Fools for radio and stage productions such as Hair, the New Rocky Horror Show, Spontaneous Broadway and Unpack This!

Geoff went on to form his own small production company, writing and producing corporate communications for retail, government and non-profit organisations. He has also worked as a consultant for ABC TV and the Seven Network.

Geoff’s writing credits include stage shows It’s a Dad Thing, the Anti-Social Network and Unpack This! - the comedy based on his real-life experience spending a day in a men’s anger management group>

His interest in behavioural science is based on a lifetime portraying people’s behaviour, along with studies in neuroscience and social science.

Come and learn about how behaviour change can make positive real-world impacts in a fun and interactive way at The Change Room. 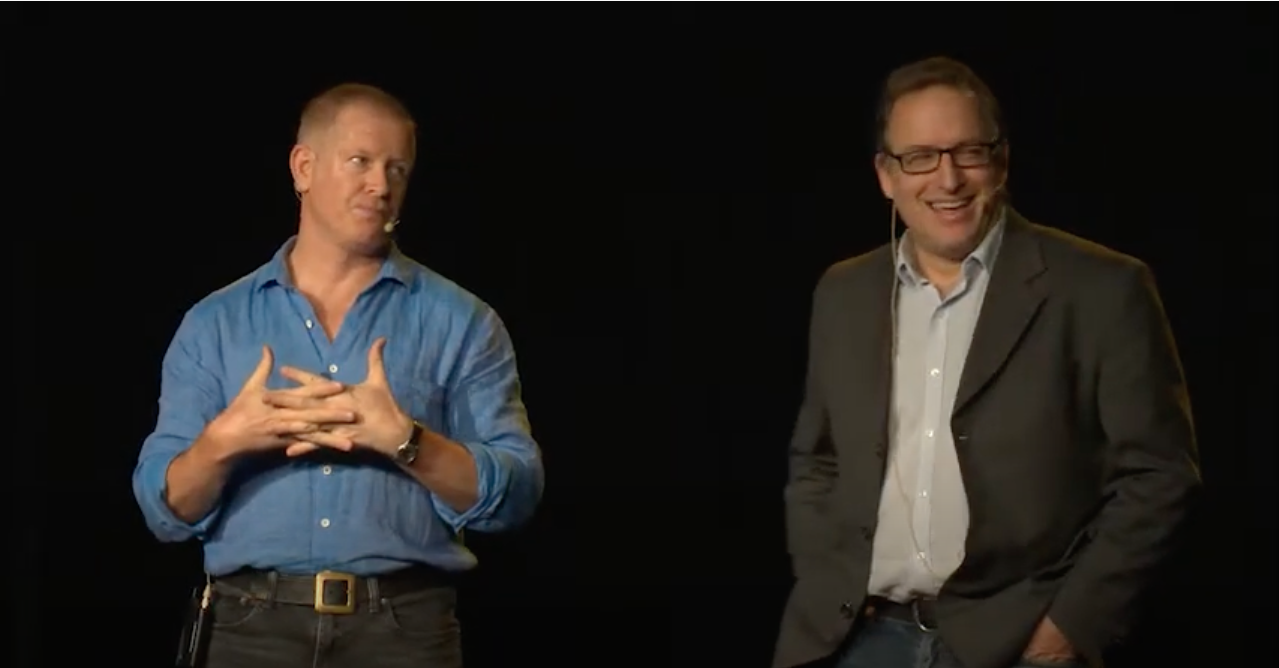 Come and learn about how behaviour change can make positive real-world impacts in a fun and interactive way at The Change Room.

BehaviourWorks offers a broad range of research services to government and non-government organisations.