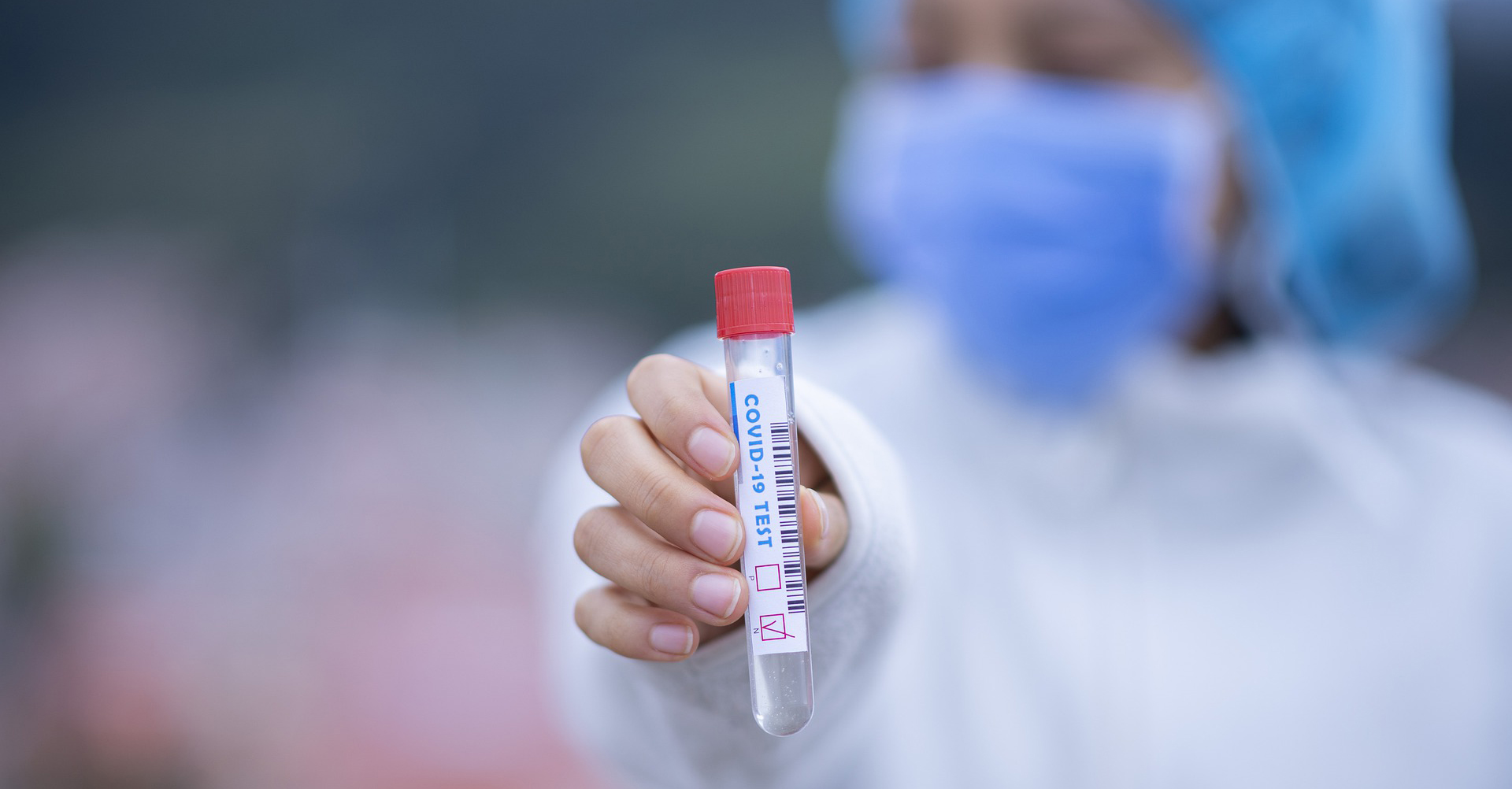 Australians are still complying but testing remains a challenge

Heading in the right direction, but people are still taking risks

Things are looking up for Australia; cases are dropping, lockdowns are ending and restrictions are loosening. But what about the public response — how are individuals in communities around the country behaving? This is what the Survey of COVID-19 Responses to Understand Behaviour (SCRUB) project is investigating.

Now in its eighth round of data collection, SCRUB aims to give policymakers actionable insights into public attitudes and behaviours relating to the COVID-19 pandemic.

The following is a summary of key findings from data collected between 31 August to 4 September and funded by the Victorian Government. This representative sample comprises 1,003 Australians.

This article at a glimpse:

Compliance with most protective behaviours has either stayed the same or increased, with the exception of staying at home, which dropped from 74% to 71%. This may be due to lowered restrictions in Victoria and people returning to work.

We also see a similar trend in intended behaviour. Participants generally indicated an intention to increase their key protective behaviours. Staying at home, was the only exception – this appears likely to drop from 71% to 68% compliance.

What are symptomatic people doing?

SCRUB asks respondents whether they had experienced any cold- or flu-like symptoms in the past week and then asks follow-up questions for those who were symptomatic (see Figure 4).

A fifth of this sub-sample (20%) did not get tested because they didn’t think they had COVID-19 and 10% had another medical condition that explained their symptoms.

The majority of symptomatic people (59%) reported staying at home except for any essential medical care. Worryingly, 36% spent time in a public place and 18% still attended work in person.
‍

‍
What are people doing while waiting to be tested?

We found that 13% of participants who had been tested did not stay at home while waiting for their results (see Figure 5).

‍
How are the worries of Australians changing?

We find that Australians are most worried about economic recessions, with 62% worrying a fair bit – to a lot – about this outcome.

Comparing worries of Australians from Rounds 7 and 8 data collection suggests that people are starting to worry less about all of these issues. For instance, in Round 7, 3% more people were worrying a fair bit to a lot about economic recessions (65%), 5% were more worried about society becoming more selfish (60%), and 2% were more worried about small companies failing (56%).

The most notable changes was the difference in worry about the health system being overloaded, which has dropped by 7% (from 51% to 44%).

How is Australia’s mental health?

Despite their worries, we find that Australians generally have good mental health, with 77% reporting that they are in good to excellent mental health.

However, mental health has taken a dip overall — 30% of respondents report that they have much, or somewhat, worse mental health than before the pandemic.
‍

The Australian chapter of SCRUB is being led by BehavioursWorks Australia. To learn more about the SCRUB survey, please visit the website and interactive dashboard.

You can access the survey and data here. You can also help the research team provide more policy-relevant snapshots of the COVID-19 pandemic by taking part in the survey here.

Please email peter.slattery@monash.edu if you would like to use the SCRUB survey to collect data in your country or state (voluntarily or funded), or want access to the data.

In this round, we probe the financial experiences of Australians, how well people are complying with the rules, how well they’re coping and if they feel they have access to appropriate services. 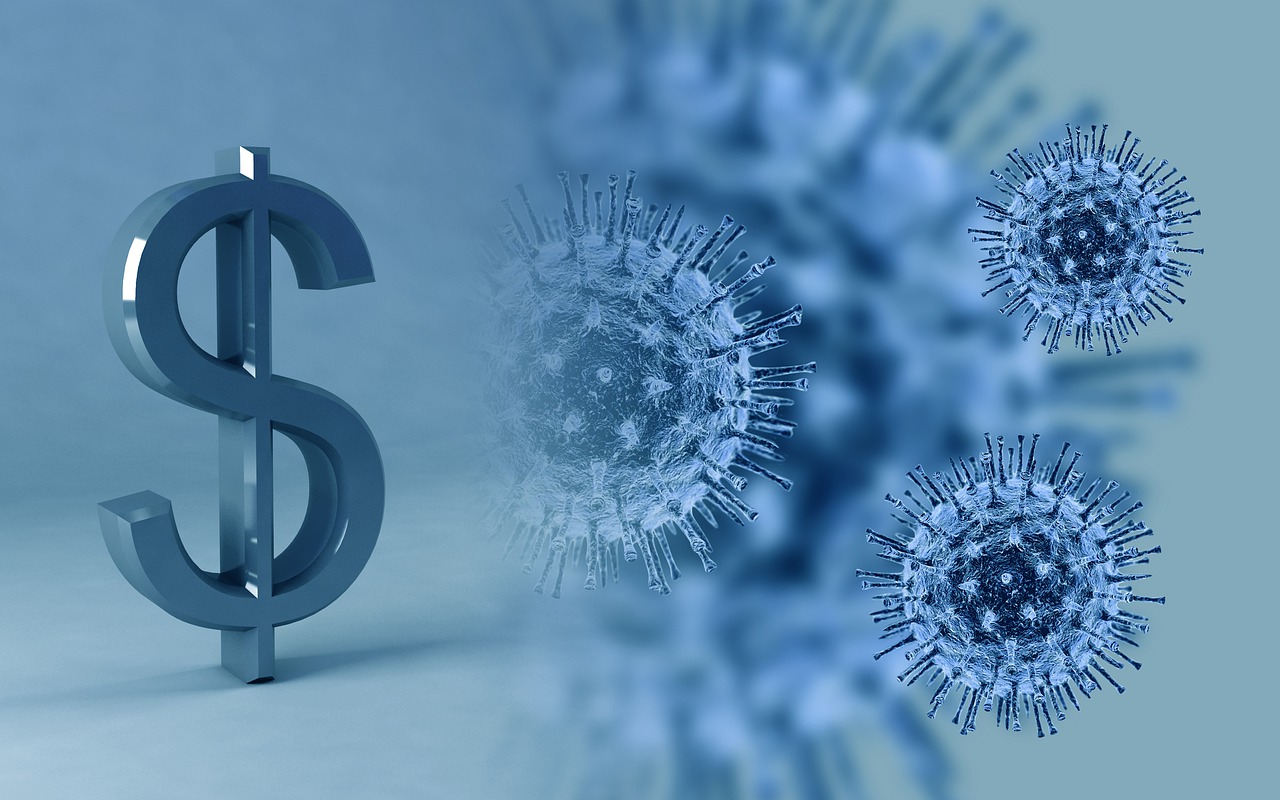 SCRUB findings Round 9: Australians’ compliance and attitudes toward COVID-19 vaccine

Almost 90% of Australians believe they can follow COVID-19 related rules and regulations for as long, or longer, than is currently requested by authorities and most are willing to be vaccinated.

Data from wave 3 shows that protective behaviours, such as hand-washing, are dynamically changing over time. It makes recommendations on what policymakers should do prevent or address more risky behaviour.