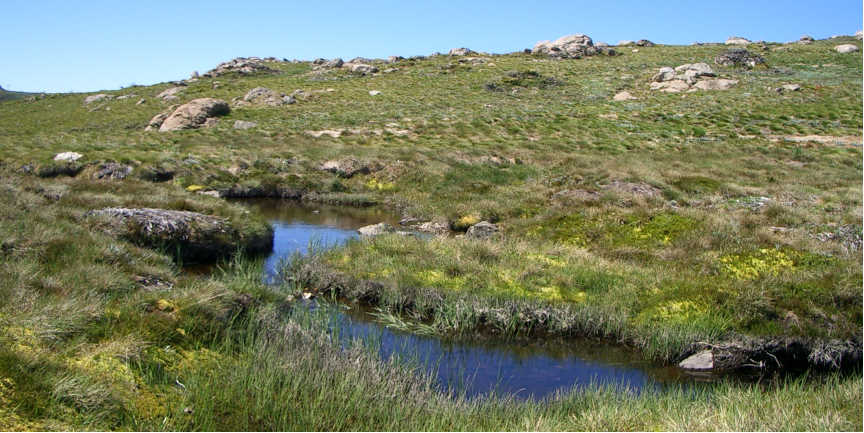 / Resources
/
Blog
/
We've mapped out the future for peatland restoration!

We've mapped out the future for peatland restoration!

What are peatlands and why are they so important? First off, peatlands are a type of wetlands that can store large amounts of carbon under its surfaces. Though peatlands only cover about three percent of the earth’s surface, these landscapes store over one-third of the world’s carbon stocks. That’s twice as much carbon as all the world’s forests… combined.

This makes the conservation of peatlands significant to global efforts to combat climate change. However, according to the International Union for Conservation (IUCN), peatlands are increasingly under threat from degrading activities such as agricultural conversion and drainage. With peatlands drying out, they risk releasing 860 million tonnes of carbon dioxide into the air every year.

In efforts to help practitioners save our peatlands, the Monash Sustainable Development Institute Evidence Review Service, based within BehaviourWorks Australia, teamed with researchers from Monash University’s School of Biological Sciences to conduct a Rapid Evidence Review (RER) of research in this critical environmental area. This culminated in Australia’s first ‘evidence map’ to help practitioners quickly and easily understand what exactly the science is saying when it comes to the most effective methods of protecting and preserving peatland landscapes.

Evidence reviews and ‘maps’ originated in healthcare sciences to guide doctors in providing optimal patient care. This project, which is the first to use this technique for peatland conservation, could be ground-breaking for the field of conservation sciences, as it demonstrates the potential of rapid evidence reviews and maps in optimising interventions to protect the environment.

Spearheading the evidence review activities, Associate Professor Peter Bragge is enthusiastic about what this could mean for bridging the gap between research and industry, “You want people to do things that have some researched evidence behind them, rather than things that we’re unsure of and don’t know whether works or not… the development of this map has shown that we can communicate scientific findings in a way that is accessible and easy-to-understand. This means that practitioners on the ground can make the most of their skills and expertise without having to conduct guesswork nor dig through piles and piles of scientific journals themselves.”

A range of interventions to protect woodlands already exist in research literature. However, the visual map provides practitioners an option to ‘quick-view’ what the science is saying about intervention techniques that are most (and least) effective in restoring these landscapes.

‍‍This comes as global calls for action to preserve peatlands are accelerated with 2021 marking the start of the United Nations’ Decade of Restoration. Dr. Jessica Rowland, from the School of Biological Sciences, stresses that “we need better evidence about how to effectively restore degraded ecosystems”.

Urgent action is required in order to restore and protect peatlands from destruction and degradation that leads to biodiversity loss and exacerbates the impacts of climate change on our societies and environment. This visual map offers practitioners a quick and easy way to understand what the science is saying about different intervention techniques and how effective they are at restoring peatlands. 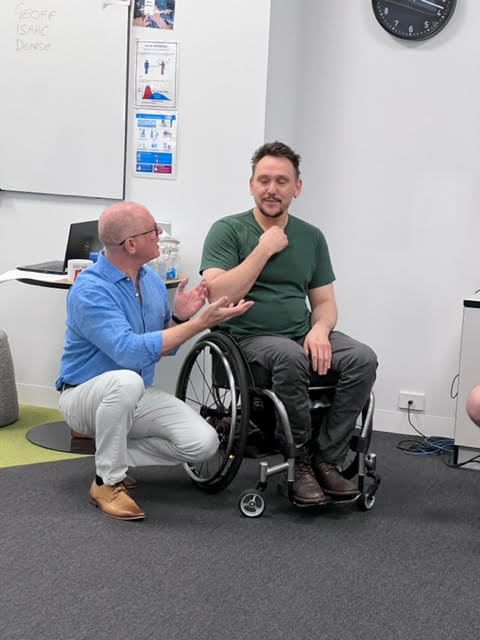