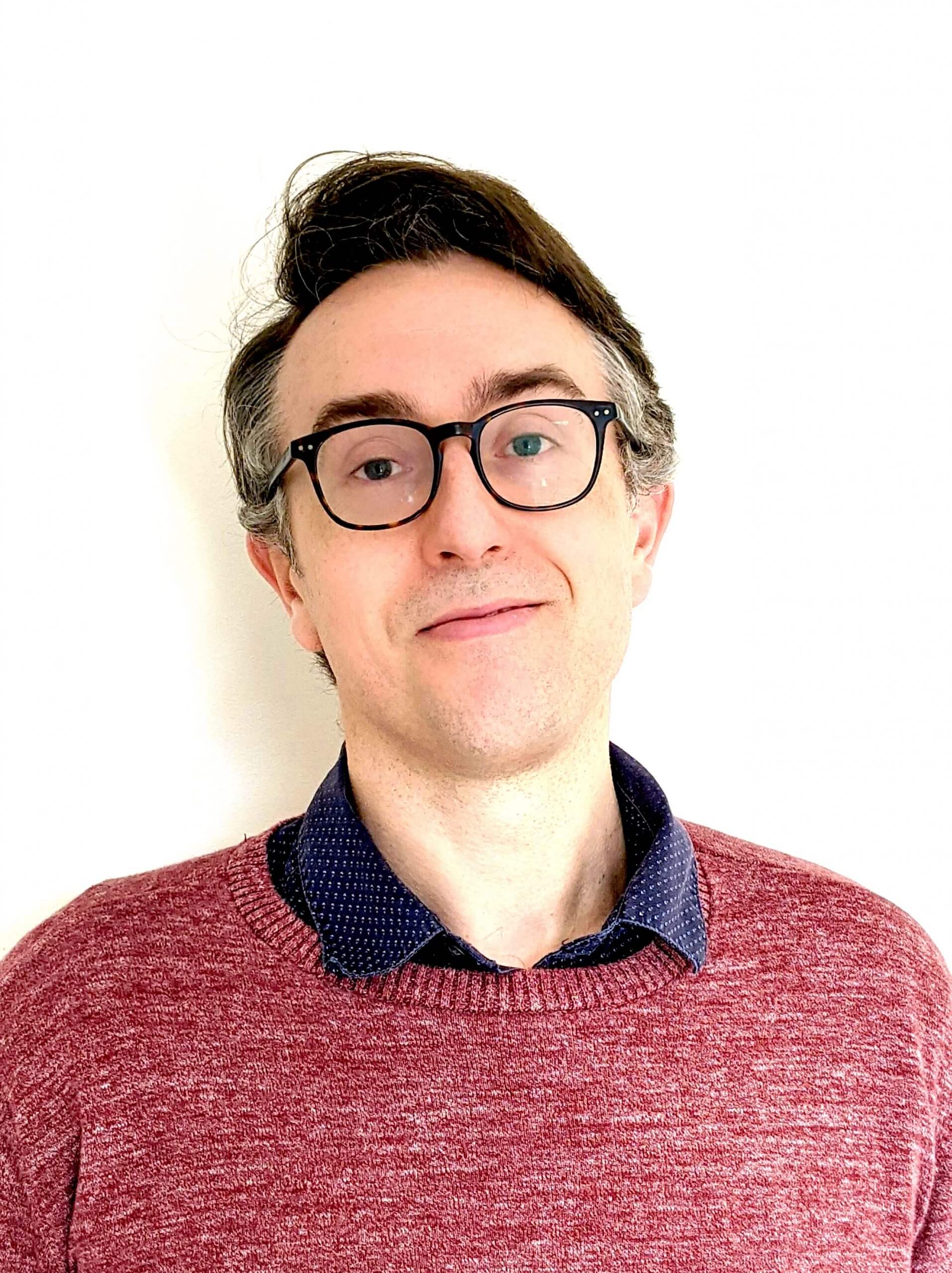 /
About
/
Our people
/
Dr Paul Kellner

Before joining BWA, Paul held a range of applied research, evaluation, policy, and consulting roles, usually working at the intersection of his research interests, which include children and young people, migration, and health and wellbeing. His recent roles have included Senior Research and Evaluation Advisor at Our Watch, where he focused on social marketing campaigns for young people, and Research and Policy Project Lead at AMES Australia where he led strategic projects in support of AMES portfolio of services for newly arrived refugees and migrants in Victoria.

Much of Paul’s career has been animated by a keen interest in making high-quality academic evidence useful to groups outside of academia. To this end, he has been a part of developing multiple evidence-based action partnerships with governments, philanthropic organisations, NGOs, corporations, and UN partners. One such role was coordinating the CPC Learning Network at Columbia University (2008-2010). Paul has also produced videos and podcasts for non-academic audiences with projects like the Young Lives longitudinal study of child poverty.

Paul has taught and given guest lectures at several universities. In 2018, he was a Lecturer at the University of Bergen’s Department of Health Promotion and Development where he taught postgraduate research methods in the Master’s of Global Development Theory and Practice. In this role, he also designed and convened a course on Podcasting for Social Scientists, in which he guided PhD students in developing podcasts to communicate with students and the public.

BehaviourWorks offers a broad range of research services to government and non-government organisations.