On-farm surveillance and reporting of animals with suspicious symptoms

Australia’s agribusiness makes billions on the back of our reputation for being clean and green – and our farm animals remaining largely disease-free.

We only keep this reputation by making sure our primary producers – or farmers – continue to monitor their livestock for emergency animal diseases and report any cases quickly to prevent them from spreading.

How we do encourage farmers to report animal disease as quickly as possible?

BehaviourWorks was engaged to help identify barriers to on-farm surveillance and reporting of animals with suspicious symptoms.

We conducted three focus groups covering the sheep, cattle and pig industries, with participants reporting several concerns or issues with the reporting process.

These included lack of information about what they should do, uncertainty about what happens after reporting, veterinary costs, who to trust and the shame associated with reporting disease.

Most farmers keep an eye out for notifiable diseases, but if a disease has never been seen or hasn’t been around for years, the signs can be hard to recognise.

To have an outbreak is bad enough, but it’s even worse to be first.

Following the focus groups, we conducted a survey to understand intentions to monitor livestock and report suspicious symptoms.

Asked if they would talk to someone if they suspected an outbreak in their livestock, 99% of farmers said yes.

It’s clear that these behaviours are strongly influenced by past experiences and social norms, and that changing them means developing that most powerful and rare bond – trust.

"It’s clear that these behaviours are strongly influenced by past experiences and social norms, and that changing them means developing that most powerful and rare bond – trust."

We rely on farmers to report suspicious signs of disease in their livestock – but to whom?

When it comes to their own vets, cost and distance come into play (the vet could be hours away).

The more farmers trust the government (especially when it comes to communication), the more they’re likely to report signs of diseased livestock.

Many things influence farmers – the weather, the market, government regulations, the environment, past history, future hopes and of course, other farmers.

Reporting suspicious symptoms is a big step (and risk).

A critical factor is their perception of, and relationship with, the government.

Exploring the influences, actions and needs of NSW aquaculture farmers in relation to biosecurity risk preparedness and resilience. 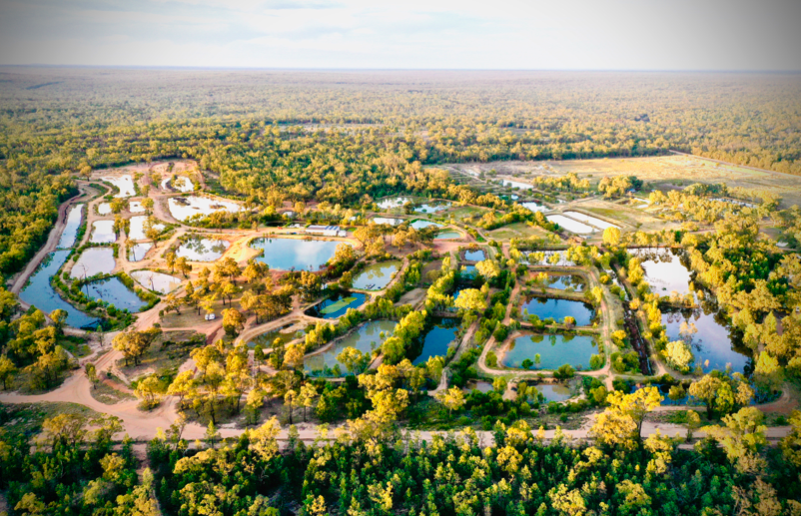 Two non-government groups want to improve their engagement with farmers on wetland protection in south-west Victoria. 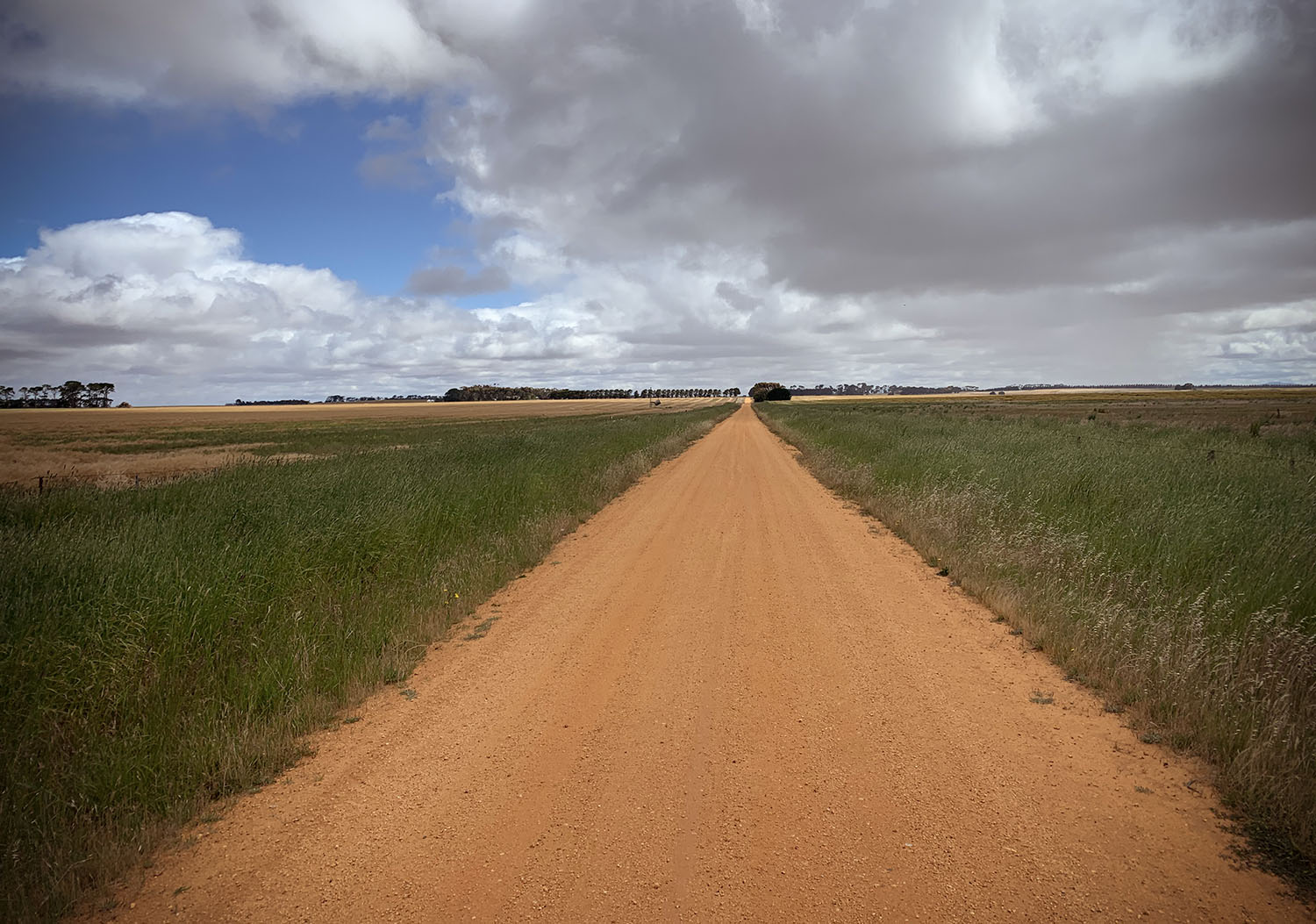 Working with SV's Education Team and Monash University's Faculty of Education, we investigated methods of optimising the ResourceSmart Schools program. 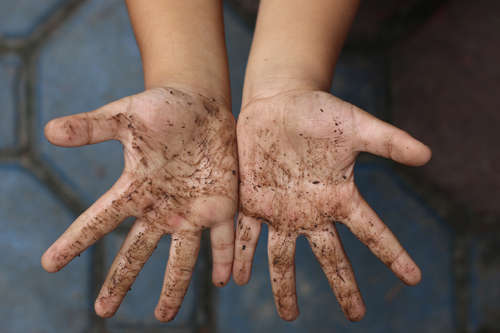