Victoria’s rapid population growth over the past decade has led to a transport network struggling to meet demand, with congested roads and crowded public transport. This is expected to worsen in future, leading to increased and unpredictable travel times.

Infrastructure Victoria – an independent advisory body – estimates that the cost of congestion, including time, operating costs and extra pollution, will escalate to $10.2 billion in 2030, up from $4.6 billion in 2015.

In response to this, Infrastructure Victoria is looking at transport reform to ease the pressure on our roads and public transport services, while also complementing the Victorian Government’s heavy investment in transport infrastructure.

A pricing model was one of the top three recommendations in Victoria’s 30-year infrastructure strategy, published in December 2016.

The recommendation outlined a system where prices were set to influence how, when, and where people use the transport system.

Infrastructure Victoria has continued its research on Transport Network Pricing (TNP) to ensure that the reform is efficient and fair, addresses congestion, helps manage demand and gets the most out of our transport system.

In Infrastructure Victoria’s consultation with the community, it was clear that Victorians are open to change with conditions that are practical, fair and easy to implement.

In addition to its new research with enhanced modelling, international case studies and direct access to community opinion, Infrastructure Victoria sought to further understand the potential barriers to implementing TNP by working with BehaviourWorks Australia (BWA).

Can transport network pricing be an acceptable alternative to Victorians and current decision-makers?

Using a variation of our Facilitated Dialogue model, BWA was asked to design and conduct a three-hour forum with former political and professional leaders.

The forum was held to gain insight into promoting and refining TNP to be more attractive to the community and current decision-makers.

To accommodate for frank and meaningful discussions, forum participants agreed to take part on the basis that their affiliation and identity would remain anonymous.

Drawing on the background information and their own experiences and opinions as leaders, participants discussed how to:

Forum participants suggested that Infrastructure Victoria consider the following refinements to the proposed TNP policy, potentially increasing its acceptability to both the community and decision-makers:

Forum participants proposed using the following strategies to promote TNP to both the community and decision-makers as a positive shift from the status quo:

To fix Hoddle Street's traffic problem, we worked with VicRoads to investigate the most effective methods of encouraging road users to adhere to newly implemented road rules. 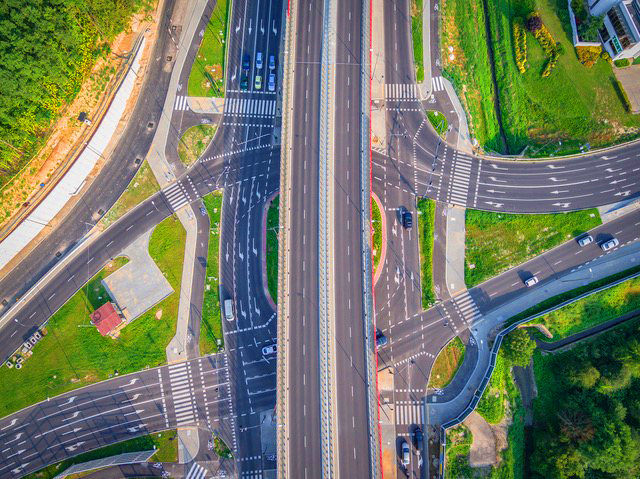