To enable the policy to measure its behavioural success and impact over the ten years and beyond, it was critical to understand the types of behaviours people are already doing and establish a baseline of adoption levels of the behaviours being encouraged by the policy.

As Australia’s first research project to be conducted at this scale, BehaviourWorks Australia (BWA) first had to develop comprehensive typologies of relevant waste prevention and circular economy behaviours for the key audience groups: households and businesses. We were able to draw on preliminary work completed as part of the Waste and Circular Economy Collaboration and refine this to the Victorian context with DELWP and Sustainability Victoria (SV).

The next step was to develop surveys that could collect reliable data in order to ensure that the results and subsequent monitoring and evaluation could be as precise as possible.

Drawing on our knowledge of, and access to, the latest understandings of questionnaire design and performance, BWA was able to construct surveys that were reliable and effective in collecting accurate data for this work. Specifically, we reviewed the latest empirical evidence on how survey design could influence how people answer questions and used this to design our surveys in a manner that ensured answers were impartial and unbiased.

We conducted ‘baseline research’ that analyses the current situation and identifies the starting points of the project. As the purpose of a ‘baseline’ is to be repeated at future intervals in order to determine if things have changed, the reliability and consistency of answers over time is particularly important. Hence, we made sure our survey questions were constructed in ways that give the highest chance of people answering the questions the same way, even if answered again in ten years’ time.

What did we learn?

By thinking about the whole lifecycle of an individual’s interactions with an item, we identified five main categories of waste prevention by consumers:

- Avoiding the acquisition of items (including through borrowing)

- Increasing the amount and intensity of use (including through sharing)

- Prolonging the working life of items (including maintenance and repair)

The way that business-as-usual surveys, that measure behaviour, are generally constructed means that questions often unwittingly capture more about how respondents subconsciously perceive themselves than their actual actions. Even when respondents do consult their memory rather than their self-identity, poor recall and mental shortcuts can lead to estimations and guesswork.

Noting the strong rigour needed for this important work, BWA developed extremely robust surveys, to ensure that the results and the subsequent monitoring and evaluation can be as precise as possible.

For example, in the household survey, because evidence shows that people are not good at distinguishing/recalling their own incidence of behaviour (but instead usually refer to self-conceptions or make quick estimates based on recent patterns), we ensured that questions combined the most concrete expressions of particular behaviours utilising our ATACT framework with very specific time periods, and then used these very specific questions to aggregate up to the trends of interest.

As another example, in the business surveys, because we know that the extent of implementation of practices can vary substantially between organisations, we adapted a ‘stages of change’ approach which allowed respondents to report to what extent their business had considered or implemented each practice.

Not only do these approaches produce more reliable data, but they also allow the Victorian Government to detect quite subtle changes in adoption of behaviours that are usually hidden by the standard high-level questions usually included in surveys.

The Victorian Government can use the baselines to tailor the design and implementation of programs to where they are needed most, in order to have the biggest impact. This research can also be repeated in the future for evaluation purposes. 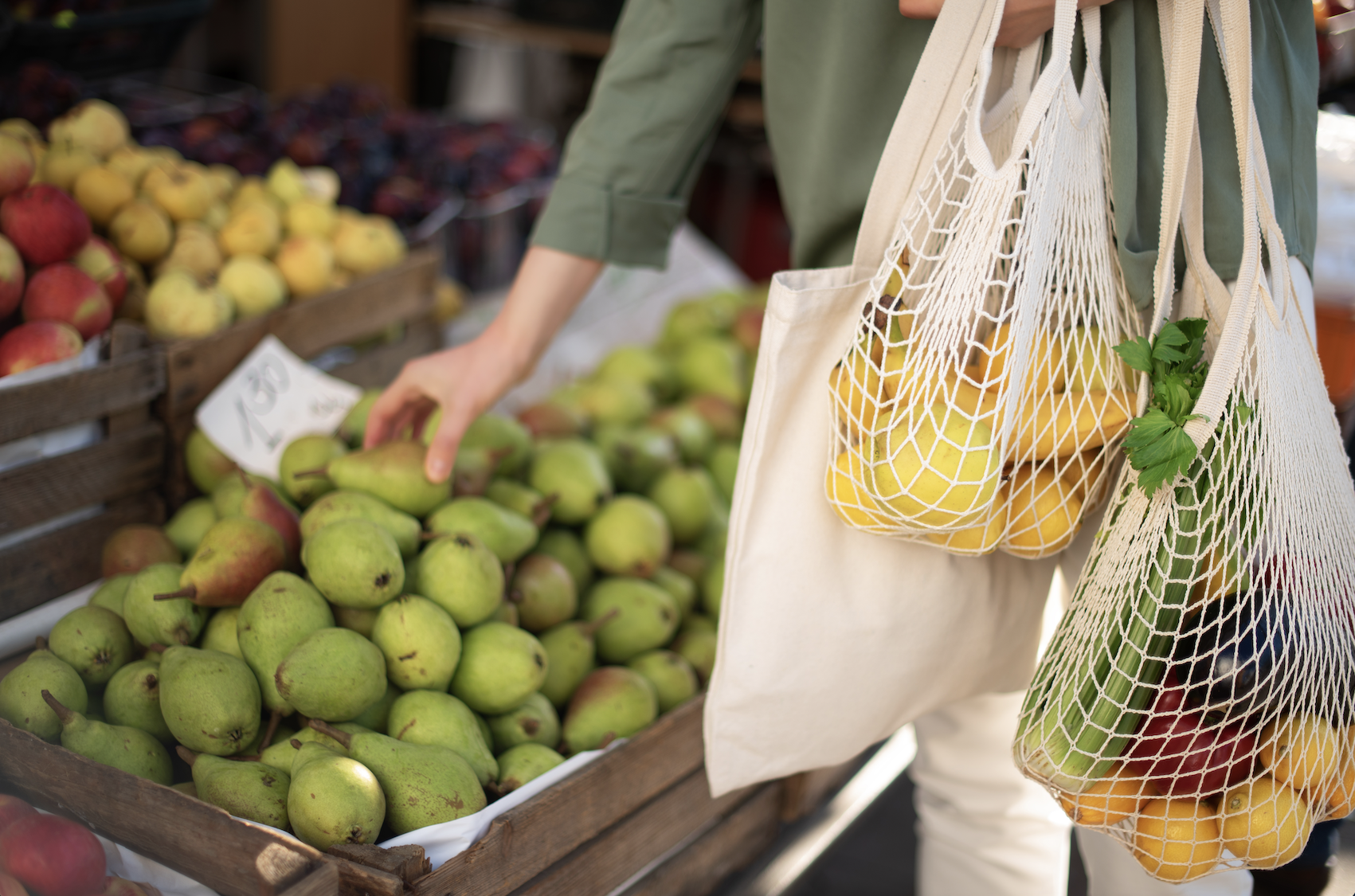 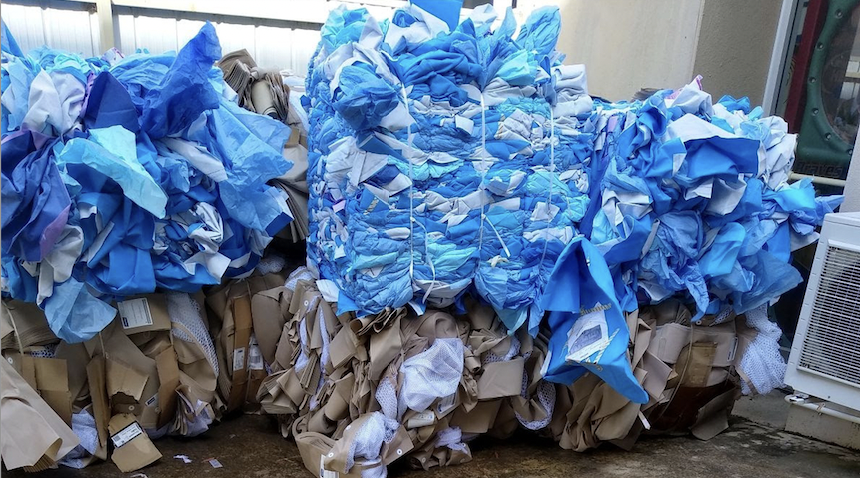 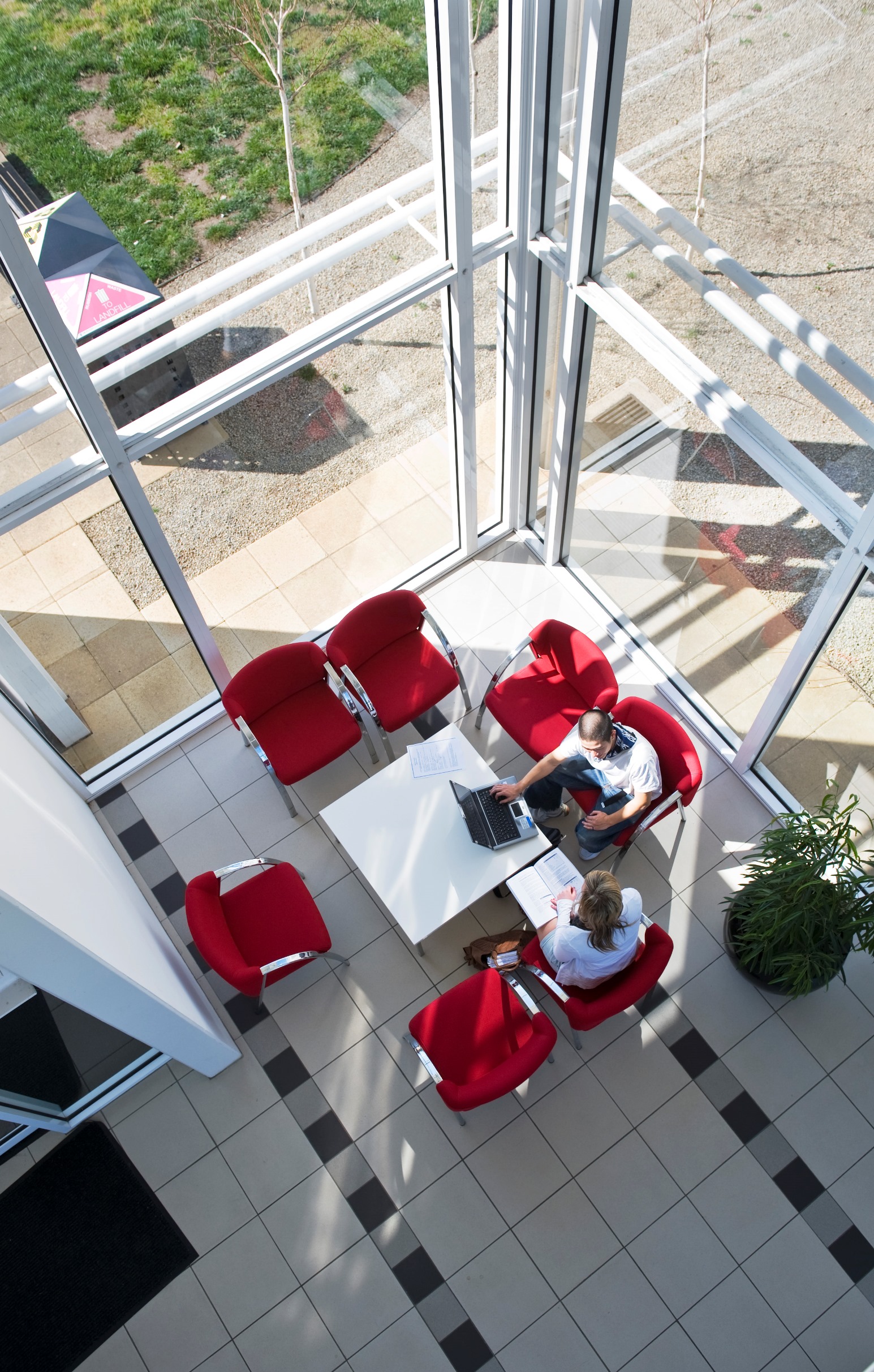