Why there aren't more women CEOs in local government

A team of researchers including BehaviourWorks Australia Senior Research Fellow, Dr Bradley Jorgensen, recently explored the factors behind the startling fact that when it comes to becoming CEO at a local government level, fewer than 10 per cent are women.

Taking data from senior managers in local government in South Australia, the research rules out the notion that this is through lack of ambition on the part of women candidates; rather it’s the result of structural issues around recruitment and the inherent bias towards men when it comes to selection.

Understand the factors that stop women from applying for senior roles

A survey of 148 senior managers was conducted to investigate their beliefs and intentions when it comes to applying for promotion to executive level in local government.

While the men and women surveyed had similar belief structures, the ratio of male to female senior government roles is three to one nationally, despite these roles being carefully curated as gender-neutral.

While seeking promotion in any field seems a straightforward choice, a number of influences can impact these decisions.

For example, attitudes, norms and feelings of self-efficacy inform intentions to apply for promotion and that’s core to what this study measured (and compared between groups of men and women senior managers).

Possible reasons for male-female differences could be beliefs such as the application process is not transparent, that the costs outweigh the benefits, that women feel they lack the right skills needed for the job and that their peers may not support the decision.

The researchers found that the motivations of men and women to apply for promotion to an executive-level position did not differ significantly. It is clear women are not psychologically handicapped for leadership – they are as motivated, risk-taking, persistent and competent as their male counterparts when it comes to management.

The difference is that women face a barrage of gendered assumptions and stereotypes about their fitness for leadership, which affect recruitment and promotion outcomes.

Current managers in local government could engage with managers working for them as to their career aspirations.

They could encourage and mentor colleagues to apply for promotion. Elected members, in particular, are vital when it comes to addressing gender issues – they choose the CEO and may be conditioned to a bias towards a male in that position.

Councillors, mayors, senior managers and those working in the local government arena can train themselves to interrogate their own belief systems, so old habits and biases don’t influence their decisions when it comes to choosing their CEOs.

They can encourage the best candidates to apply, male or female so that no gender is precluded from reaching the highest levels of local government.

Local governments need to demonstrate that their selection procedures are transparent and fair. Unless there are objections, we suggest this motion should be passed.

Making a difference in the offsite manufacturing and construction industry

Understanding what behaviours are critical to prioritising employee health and safety and establishing a safety culture in the workplace. 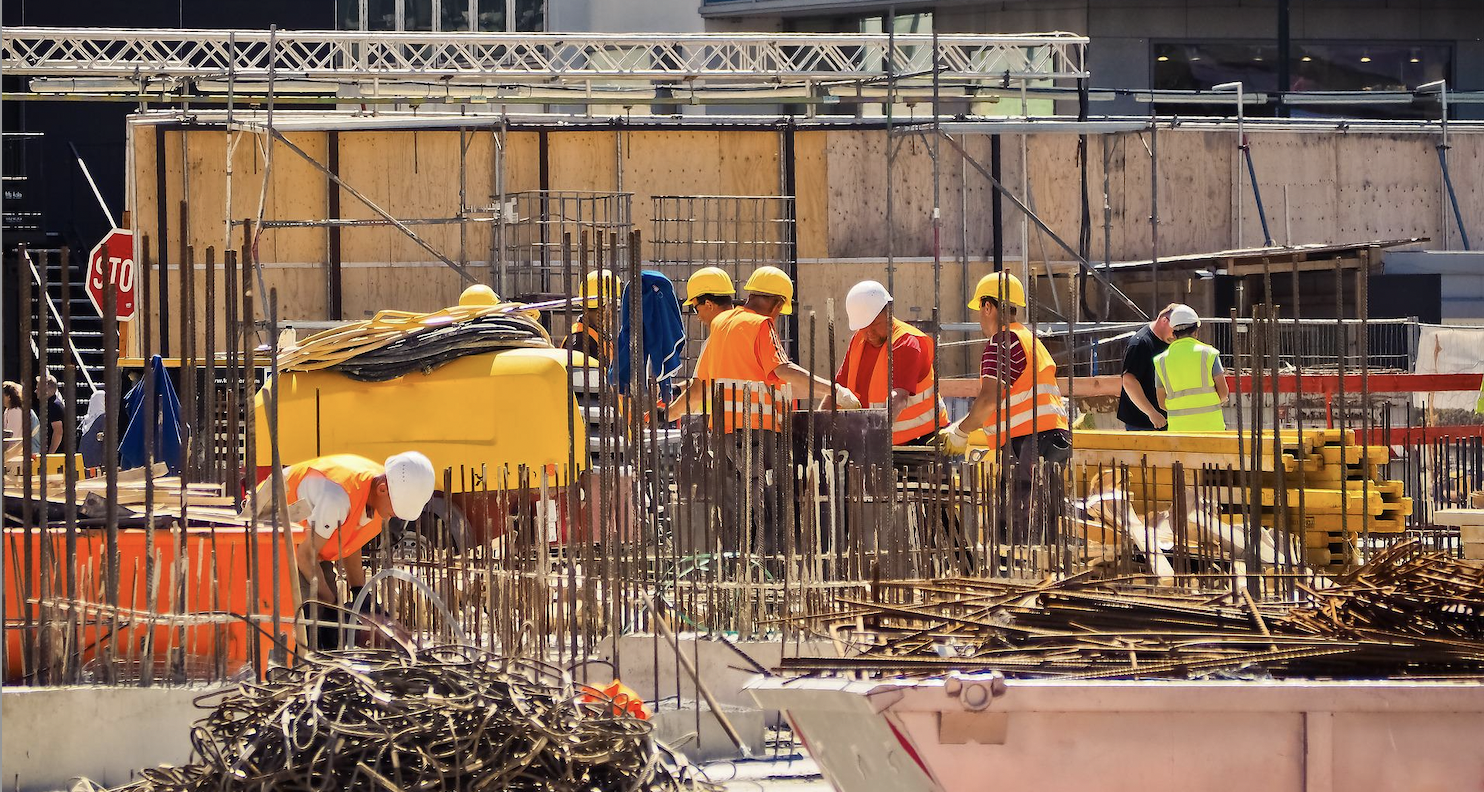