With many of us now expected to live well into our eighties, retirement is becoming a longer and more meaningful phase of life.

The better informed and prepared an individual is about retirement as the next life stage, the more confident and better able he/she will be to adjust to it. Furthermore, those who have prepared for retirement and feel ready to make the transition are more likely to exit the workforce at an earlier age.

A comprehensive understanding of retirement confidence is also important in helping us identify the groups of older workers most in need of assistance and develop evidence-based policies and programs to prepare them for retirement. Furthermore, those who have prepared for retirement and feel ready to make the transition are more likely to exit the workforce at an earlier age.

For the past four years, BehaviourWorks Australia has been working with AustralianSuper to investigate the factors that make for a ‘good retirement’.

Unlike other studies in this area, AMRCI not only considers financial preparedness and the individual’s ability to afford living expenses but the health, social and planning aspects of retirement. In other words, AMRCI shows that retirement confidence is not only related to having money in the bank but about how people think and feel about finishing up their working lives.

While data from the previous three years has been published in hard-copy for AustralianSuper members, this year the team wanted to make it easier for Australians to explore the study findings and improve how they feel about the retirement transition by developing an interactive online tool.

Understand the factors that lead to retirement confidence and help pre-retirees plan for a 'better retirement'.

The index measures retirement confidence among Australians aged 50 and over, with the fourth wave (April to May 2020) based on responses from over 3,000 Australians; 560 of whom have completed all four waves and 823 responding to the last three waves.

The index consists of four main pillars, which are weighted by an industry expert panel, combined with insights the from respondents:

Reacting to the pandemic

When looking at the participants we have been following since 2017, we saw that people approaching retirement felt more impacted by COVID-19 than those who were retired.

This year, people nearing retirement felt more uncertain about their future and are finding it difficult to visualise what they need in order to plan for retirement. This contributes to lower retirement confidence among this group.

However, the same group had also increased their savings between 2019-2020, suggesting that the pandemic has led some pre-retirees to focus more on saving.

Many pre-retirees are also engaging more often with their superannuation fund providers, compared to previous years. Although pre-retirees have been quick to respond, 19% had to make changes to their retirement plans, including 12% who have delayed retirement and 7% who are retiring earlier than planned.

Although women fall behind men in terms of their basic financial knowledge and financial anxiety levels, they reported better mental health, feeling more socially integrated and having better financial control. These findings suggest that women are confident in their financial abilities when it comes to saving and budgeting.

However, they are less confident than men when it comes to more complex issues requiring more financial knowledge, such as investing and calculating interest rates.

These findings suggest that, compared with those respondents who were born in Australia, migrants have less understanding of what retirement entails and what resources are required. They also discuss their retirement plans less often with others. However, being a migrant in Australia did not appear to negatively affect financial awareness and skills and health and wellbeing factors.

Disciplined saving, setting goals for how much money they will need to save for retirement, self-reported health state, using the services of a financial advisor and engaging with superannuation fund were positively associated with self-reported retirement confidence.

Specifically, staying healthy and setting specific goals about how much to save for retirement were the strongest predictors of self-reported retirement confidence.

Combined with the latest data, the study shows that the average confidence score for Australians age 50 and over is 65 out of 100. Retired Australians scored six points higher than those who are nearing retirement (68 vs 62). There were also gender differences, with men feeling more confident than women (67 vs 64). This trend has continued for the last 4 years of the study.

In terms of the key factors of the Index, we found that financial literacy increases as people approach retirement. This suggests that pre-retirees are developing skills and knowledge to better manage their money. We also found that financial anxiety reduces significantly during the retirement years, which contributes to higher retirement confidence among retirees.

A holistic look at what makes a ‘good’ retirement

We collaborated with AustralianSuper on a behaviourally-focused study to better understand how people over 50 feel about retirement and what influences their decision to retire. 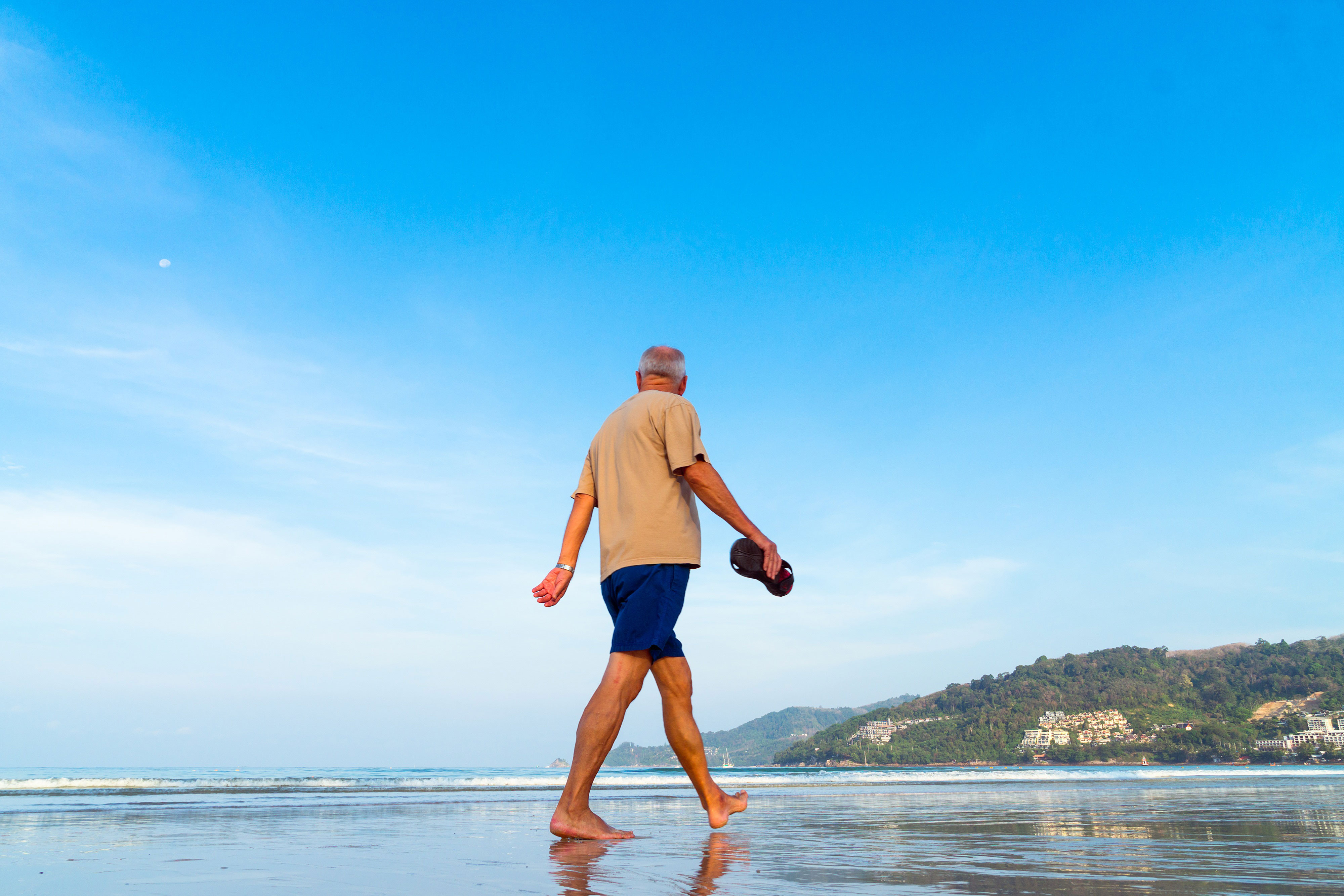 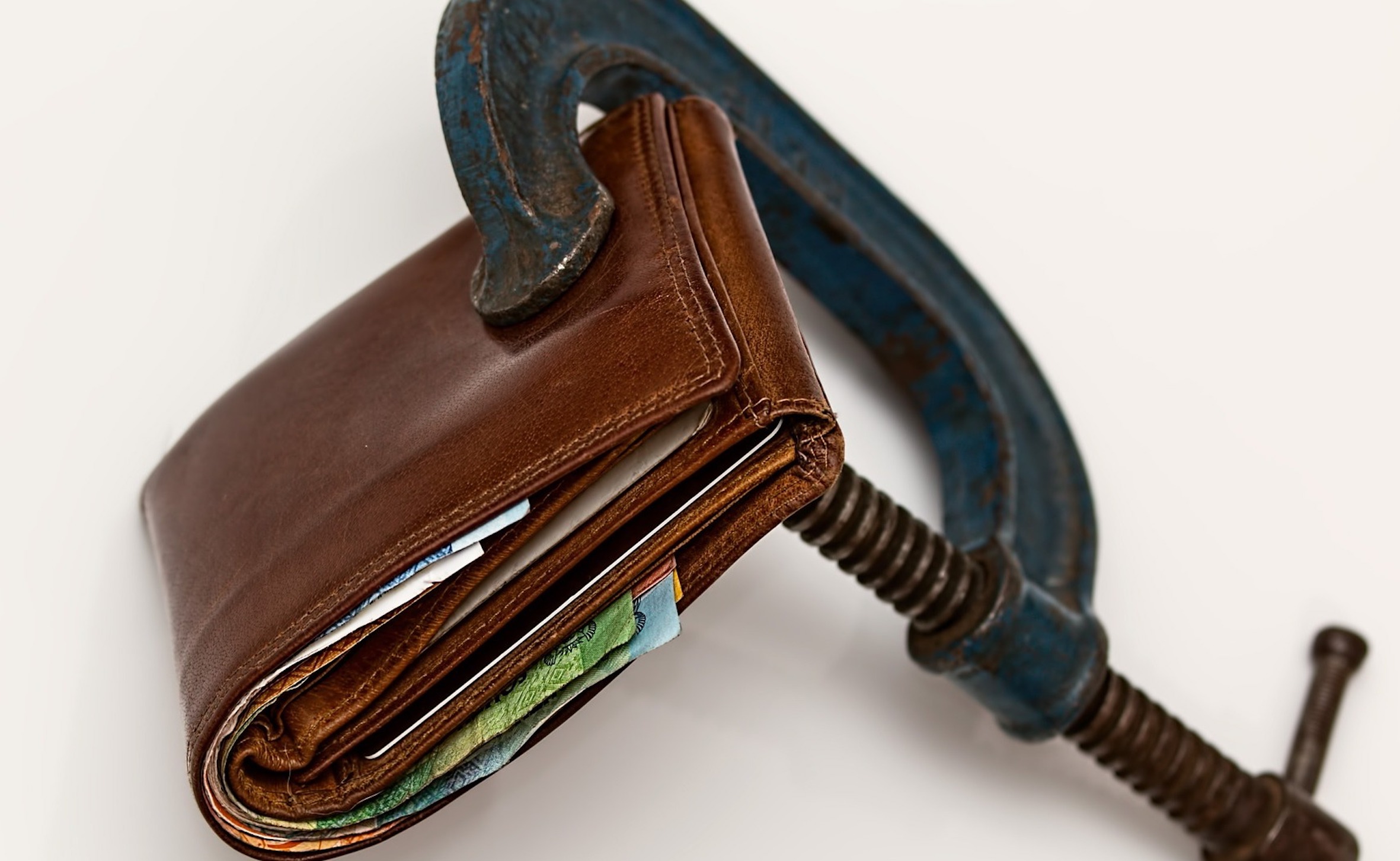