In Victoria, this is delivered by local councils through secondary schools. However, many students whose parents or guardians have consented to the vaccination are not getting all three doses, partly because some of them miss the school session.

Councils don’t usually send reminders prior to school visits. However, research in similar contexts has shown it may be an effective way of improving vaccination rates.

We investigated the effectiveness of Short-Message-Service (SMS) reminders in increasing vaccination rates by conducting a Randomised Controlled Trial with 4,386 students whose parents/guardians had consented to vaccination.

The parents/guardians were allocated into three groups. Two groups received SMS messages. One message used a motivational technique while the other used self-regulatory framing (i.e. making plans). The third (control) group did not receive an SMS.

The research revealed that the SMS reminders improved vaccination rates by 3.29% in the intervention groups.

This may sound like a small increase but is significant in the broader context and may be a useful technique in contributing to ‘herd immunity’ – the point at which enough of the population is vaccinated to eliminate a communicable disease over time. 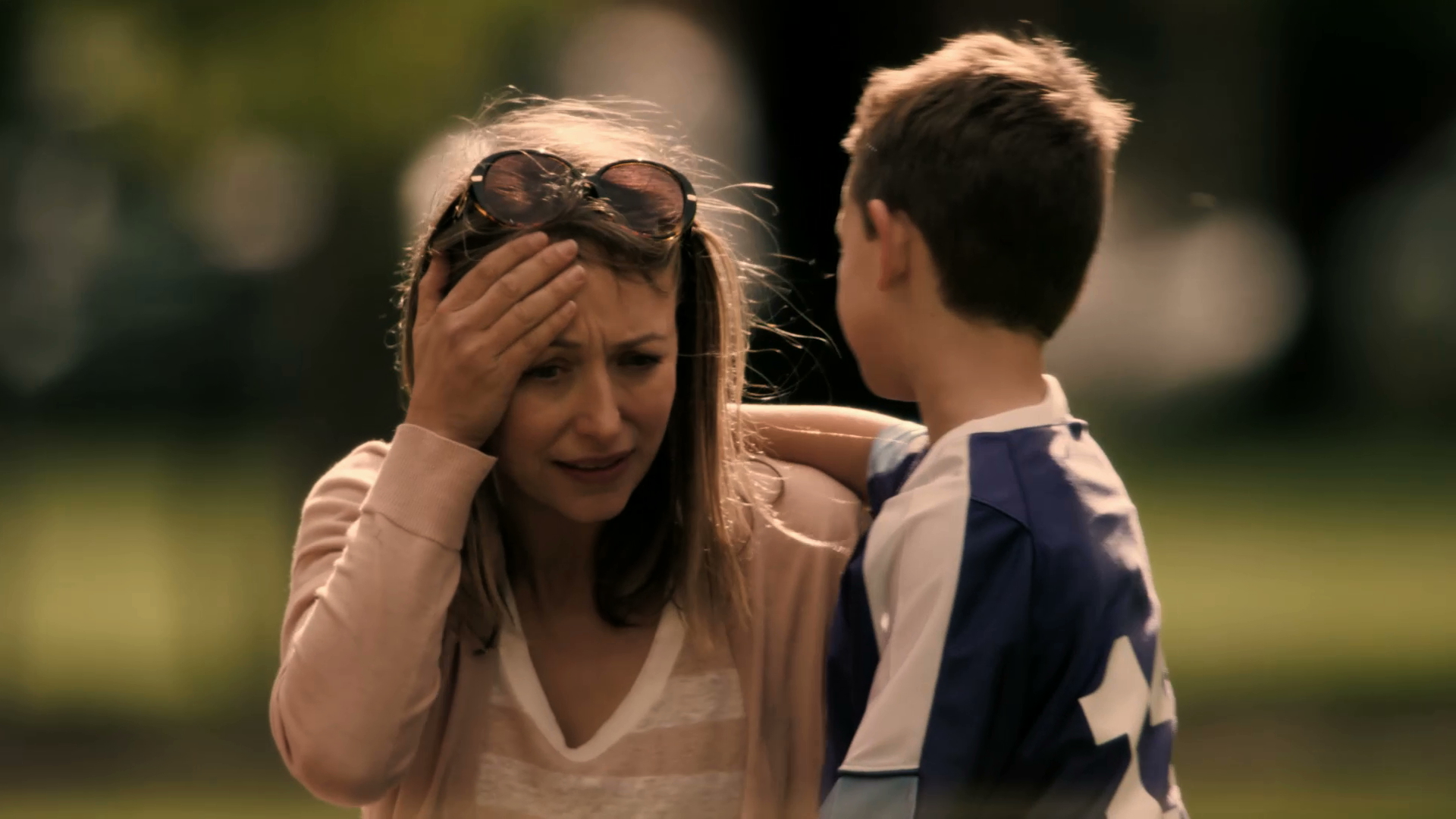 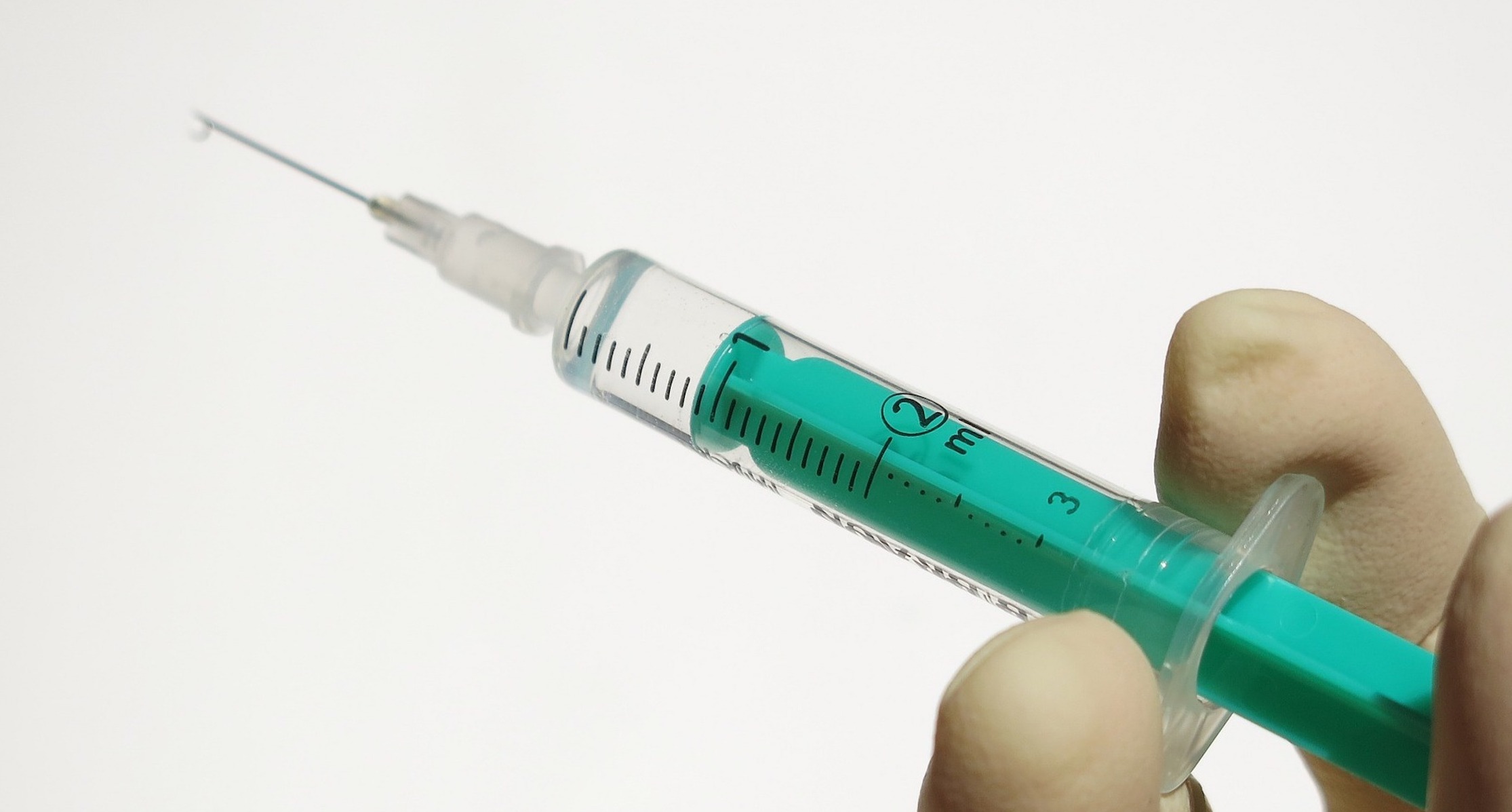 Save Lives Save 000 for Emergencies

Working with The Shannon Company, we convened a Facilitated Dialogue to understand how DHHS could best develop their education campaign on the role of ambulances. 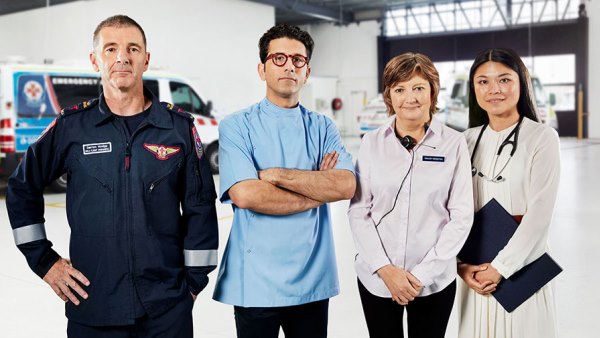