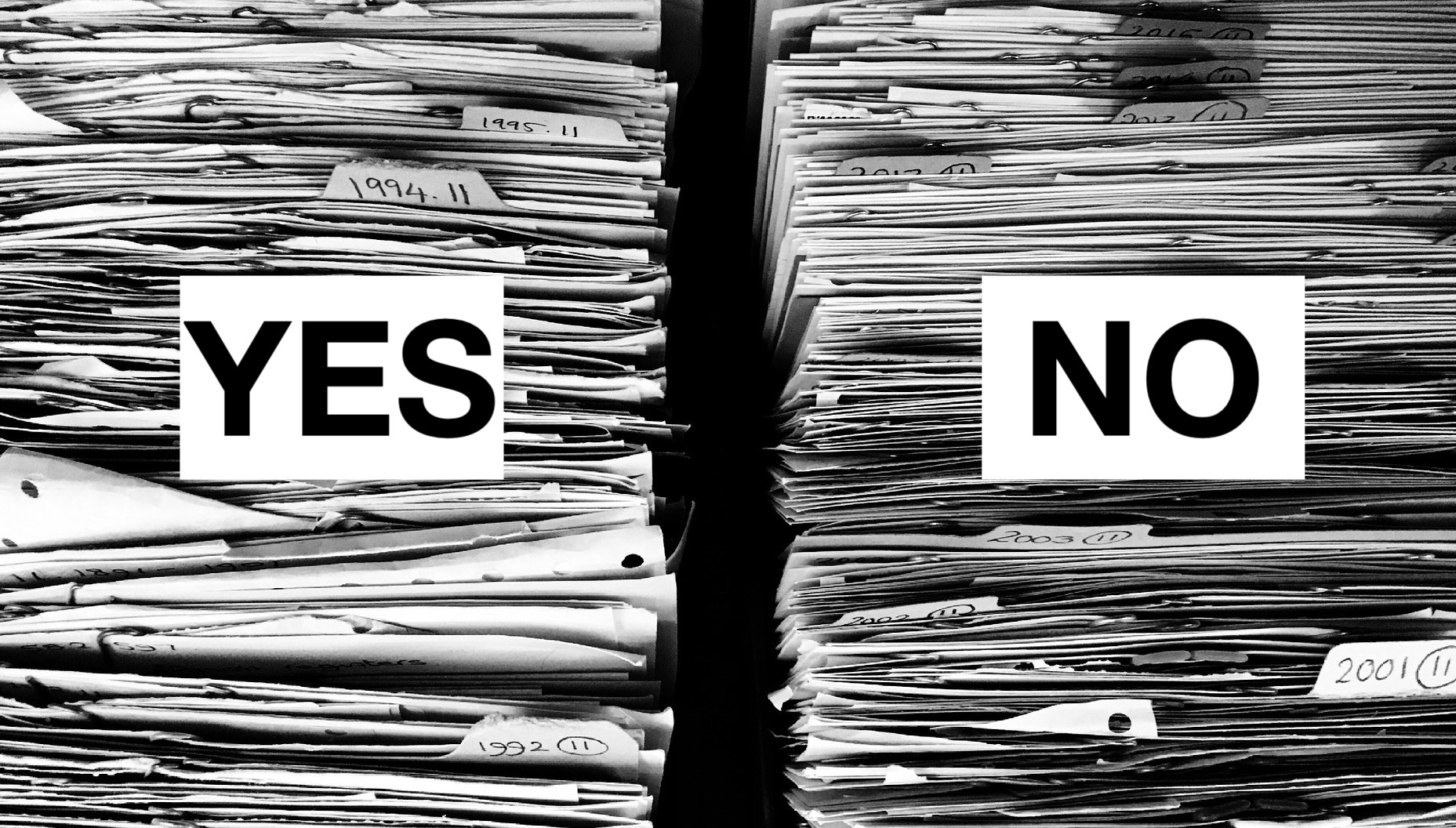 Can we try that again?

Many Labs 2 is the latest in a series of international projects to see if influential psychology experiments – the big ones you’d find in textbooks – can be reproduced.

Almost 200 psychologists in “many labs” from all over the world have collaborated to test 28 influential findings. About half of the studies were replicated, and half showed “no effect”.

What’s been dubbed as the ‘Reproducibility Crisis’ is a huge talking point amongst psychologists at the moment, and has spread to the social and health sciences.

Some sceptics have said that the crisis is overblown and that it’s normal for there to be variation between cultures and labs in whether a published effect can be reproduced.

Two of the 200 co-authors are BWA’s Morgan Tear and Alexander Saeri (yes, those are their respective numbers). After more than four years of work, the Many Labs 2 project has put sceptics’ objection to rest: it’s not the different cultures or labs that determine replication, it’s something more fundamental about the original studies themselves.

These projects are a response to concerns that the reproducibility of published findings may not be as robust as is assumed, particularly because of publication pressures that may lead to publication bias in which studies and findings with negative results are ignored or unpublished.

Such biases could distort the evidence in the published literature implying that the findings are stronger than the existing evidence suggests and failing to identify boundary conditions on when the findings will be observed.

As Alexander explains: “We were motivated to join Many Labs 2 because we completed our PhDs during the tumultuous early years of the “crisis”, and wanted to contribute positively to the open and reproducible science movement.”

Painful as it is, this is a kind of self-critical reformation for science, as symbolized by The Open Science movement, a worldwide movement to make scientific research, data, and dissemination accessible to all levels of an inquiring society, amateur or professional. Open science is transparent and accessible knowledge that is shared and developed through collaborative networks.

Morgan and Alexander believe that in the end, it’s all about making science, and especially behavioural science, more reliable.

Ed Yong for The Atlantic 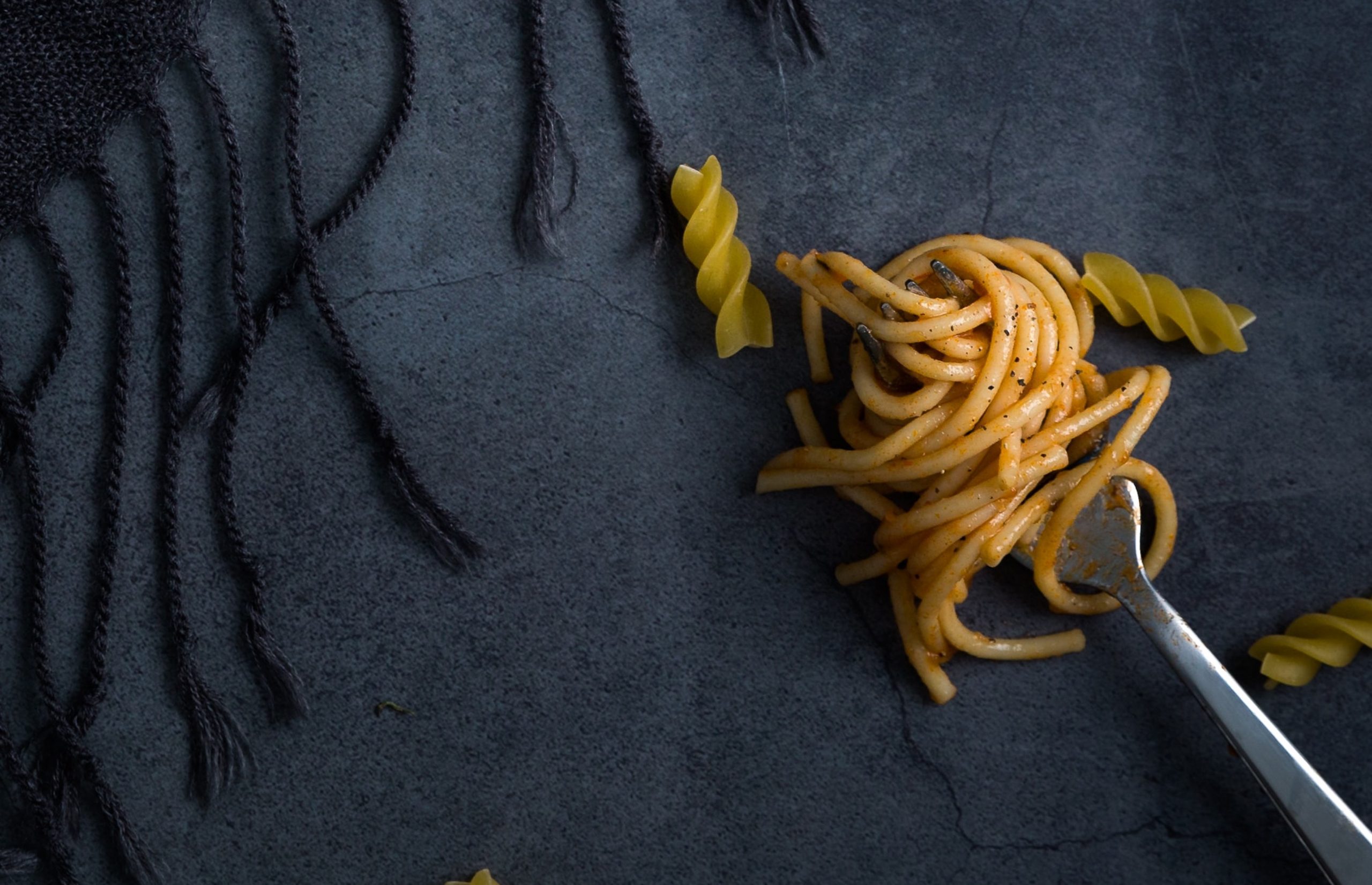