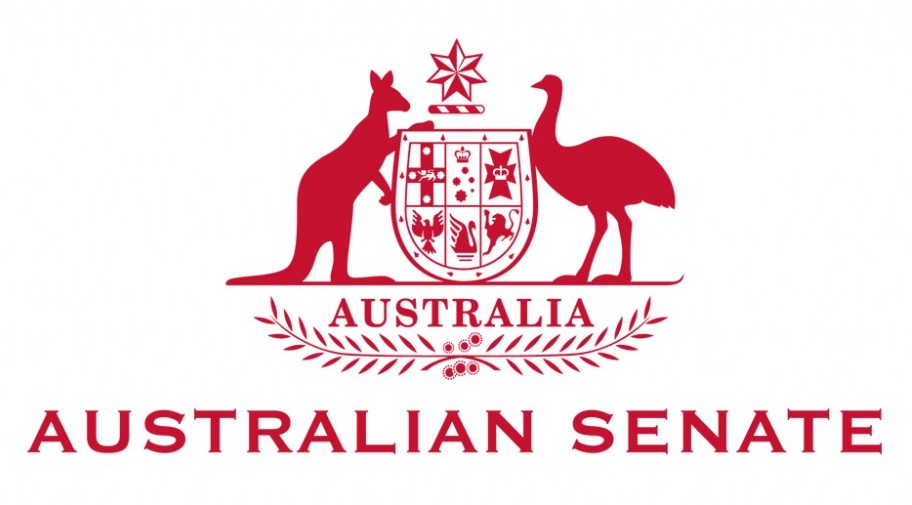 Best behaviour before the Senate

MyHealth - are we in or out?

For some years the Australian Government has been working on creating a standard medical record containing health information that can be accessed by a range of medical professionals called My Health Record (MHR).

This year, the Government announced that instead of people ‘opting in’ to create their own MHR, the default would be changed to ‘opt-out.’ This means that Australians who don’t want a MHR have to let the Government know by mid-November; otherwise, a MHR will be automatically created for them and entered into the new system.  Efficiencies and savings were estimated at around A$300 million over three years.

What could go wrong?

While Australians are quick to adopt digital technology like mobile phones and streaming video, it seems many of us are reluctant to have our medical records centralised on a digital platform, despite many of our health records already being digitised under the current system.

There was some confusion about what was actually changing. Fears of data breaches or system overload (such as the online census debacle of 2016) were brought up again and again.  The Status Quo bias towards resisting change had kicked in.

On July 26, 2018, BehaviourWorks’ Peter Bragge and Chris Bain (Professor of Practice in Digital Health, Monash University) wrote an article for The Conversation explaining how the current system worked, or in some cases, didn’t.

Their argument was that the current system is a hybrid of emails, paper entries, faxes and text messages and mistakes happen as a result.

Moving to a centralised system would make important health data available to those who needed it at times when it could save time, resources, and even lives.

In response to the security and other concerns around MHR, which were widely reported in the media, a Senate Inquiry was launched in September 2018.

Peter Bragge and Chris Bain were invited to give expert evidence at this committee, and Behavioural Science 101 was explained to the Australian Senate.

The highest office in the land

Peter explained that awareness, attitudes and knowledge are important precursors to behaviour change.  People need to be sensitised to change, to be made aware of what is happening and why.

Telling people that they can opt-in or opt-out of a new system won’t work if they don’t understand why the system was created in the first place.

He also pointed out that we need to understand current attitudes before we can try to change them.  Normalising the idea of centralising information might mean bringing it back to an everyday thing, like sharing our information on social media.  Most of us are used to digitally storing our wealth in one place, or even our photos, so why not our health records?

To hear Peter’s submission to the Senate, click here.

Incontinence is a widespread medical issue which affects millions worldwide, but often not discussed because of embarrassment or social stigma.  The Continence Foundation of Australia recently invited BehaviourWorks to present the subject in a new light. 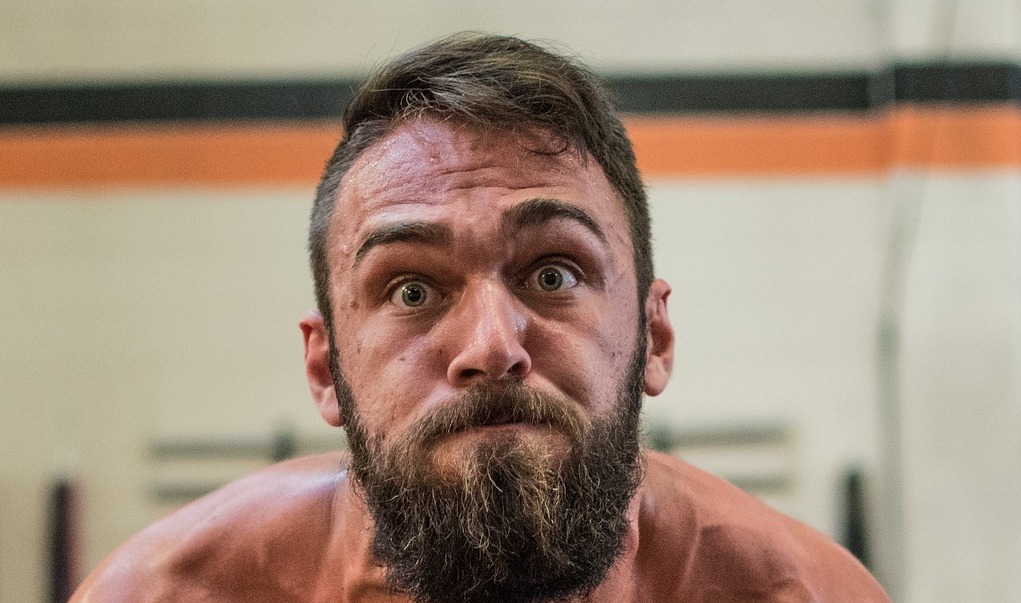 Best behaviour before the Senate

The Australian Government has created a standard medical record - My Health Record (MHR) - which contains health information that can be accessed by a range of medical professionals. Instead of people ‘opting in’ to create their own MHR, the government default was changed to ‘opt out.’ What are the pros and cons? 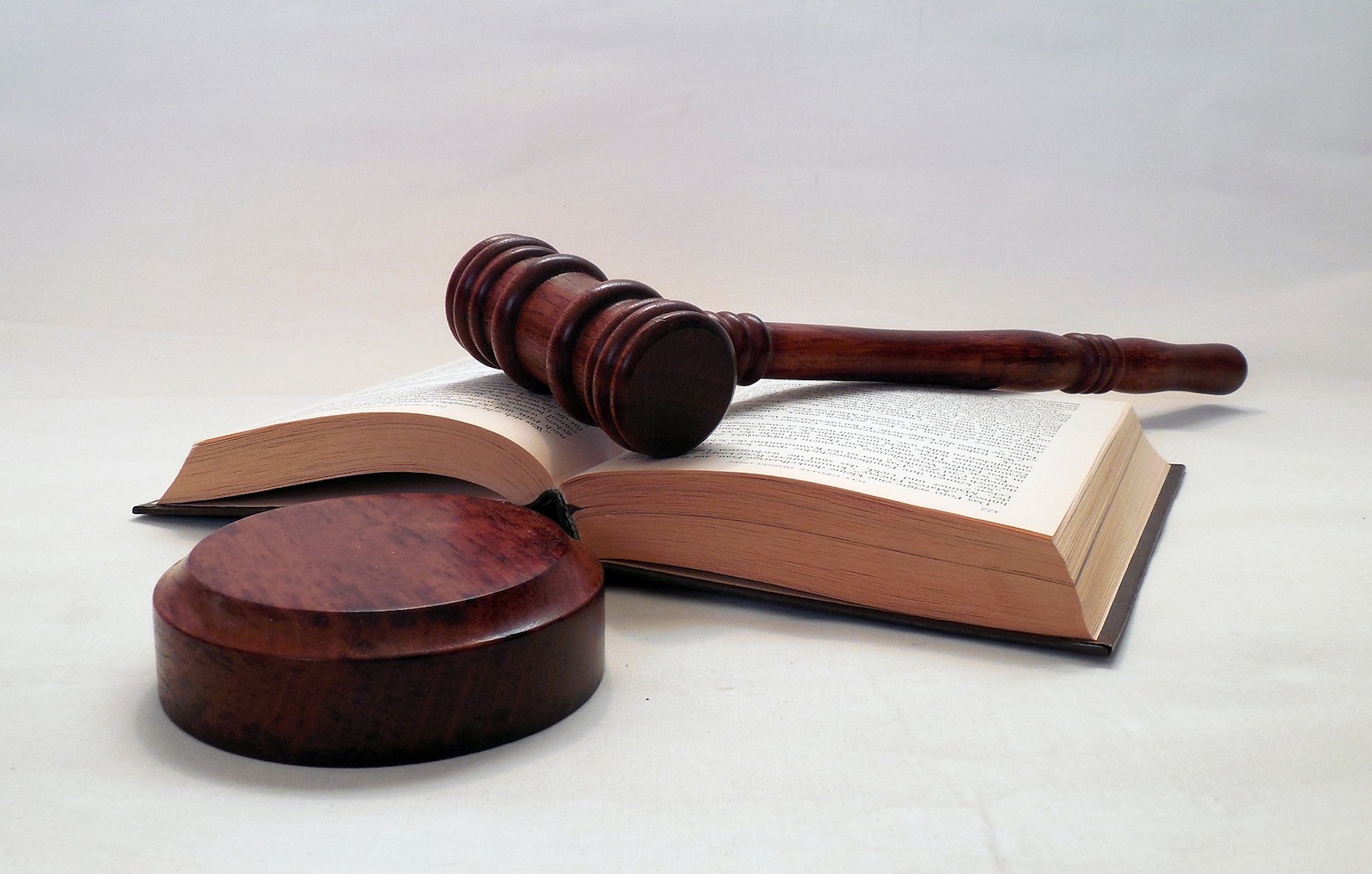